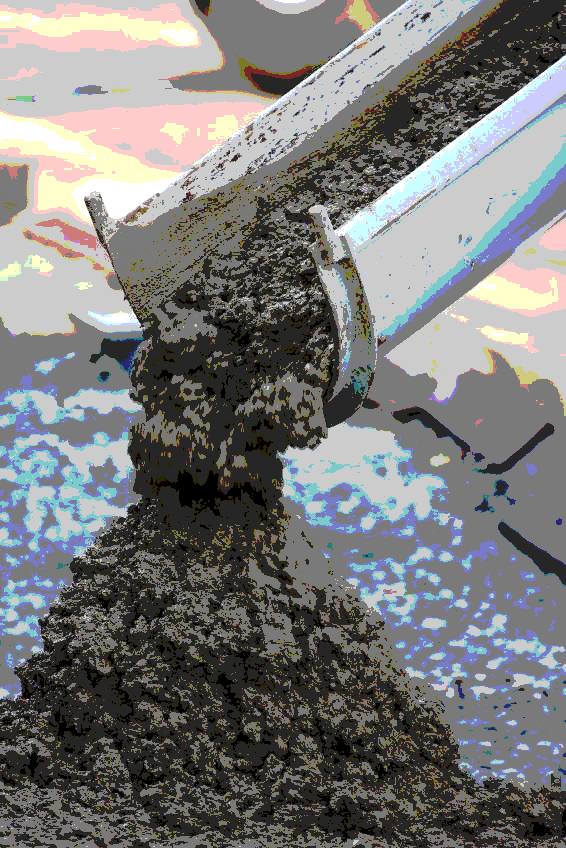 Almost half the CO2 released during the process of making cement over the last 70 years has been re-absorbed by the material through a process called carbonation, say international scientists.

The paper published online in Nature Geoscience this week says cement production accounts for 5 per cent of all CO2 emissions from fossil fuel combustion and industrial processes.

Cement production releases CO2 through a process called ‘calcination’. But in the reversal of this process — known as ‘carbonation’ — CO2 is taken up by cement products

Even so, carbonation has generally not been considered in assessments of cement’s carbon footprint.

Even though the Intergovernmental Panel on Climate Change (IPCC) Guidelines for National Greenhouse Gas Inventories provides methods for quantifying CO2 emissions during the cement production process, they do not consider CO2 absorbed by carbonation of cement materials.

Researcher Zhu Liu and colleagues used new and existing data on cement characteristics to mathematically model the amount of CO2 sequestered globally by four different cement materials during their service life, demolition and secondary use.

They estimate that 4.5 gigatons of carbon were sequestered between 1930 and 2013, which is equivalent to 43 per cent of the CO2 emitted from calcination during that period.

They note that cement production has long been considered an important source of anthropogenic CO2, but that their estimates of CO2 uptake suggest that, following its production, cement also becomes an important CO2 sink.