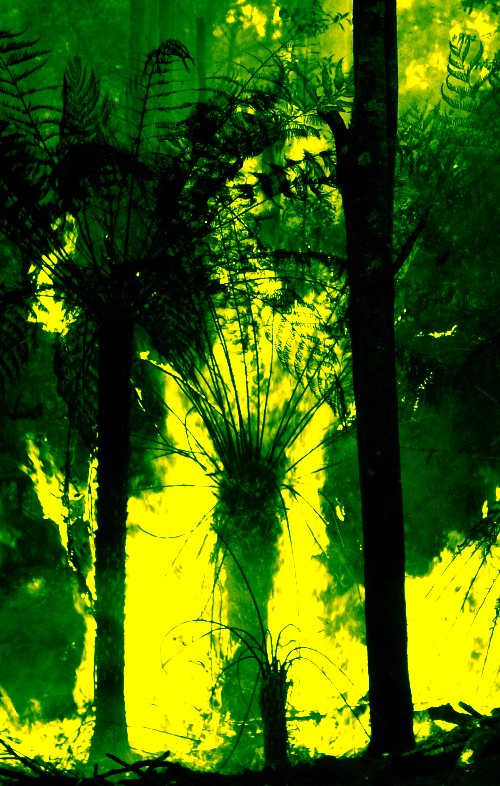 Australia’s top national science agencies say looming climate change will hit the nation hard, and the chance to do anything about it is slipping away.

CSIRO and the Bureau of Meteorology have released projections based on 40 global climate models, to forecast future temperature rises to the year 2090.

The report said the experts had “very high confidence” that temperatures would rise across Australia , leaving it on average 1.3°C warmer in 2030 than the average between 1986 and 2005.

It is an important warning that hospitals, transport infrastructure, construction codes and fire planning must factor-in rising temperatures.

Temperature projections for the late part of the century depend on whether greenhouse gas emissions are effectively cut.

As it stands, the modelling predicts a temperature increase of between 2.8°C and 5.1°C in Australia by 2090.

The projected temperatures have not changed a great deal since the last big study in 2007, but higher-definition modelling means these forecasts should be more accurate.

There are some findings that may appeal to select parts of the community.

Most of the modelling suggested rainfall in Tasmania was set to increase, amid drops in other states.

The study also found that a reduction in frost could occur in colder farming regions, resulting in less loss of produce.

The number of tropical cyclones also looks likely to decrease, but the experts say that when cyclones do form they will likely be more intense.

The report says the “business-as-usual” approach of burning fossil fuels for electricity and transport, allowing companies to avoid proper energy-efficiency reforms, and doing nothing about agricultural carbon emissions will see Australia cook a little bit more than the rest of the world.

Other findings of the first large-scale Australian climate projection since 2007 included:

The seas are expected to warm by a further 2°C to 4°C, causing the water’s pH level to drop, bringing on a level of acidification that stops corals from forming hard reef structures, in which other creatures such as oysters, clams, lobsters and crabs develop their shells.

“It’s difficult to say what will be achieved, there are a lot of negotiations to come in Paris. We hope there will be an agreement until 2050 at least, but who knows what will happen in the coming decades.”