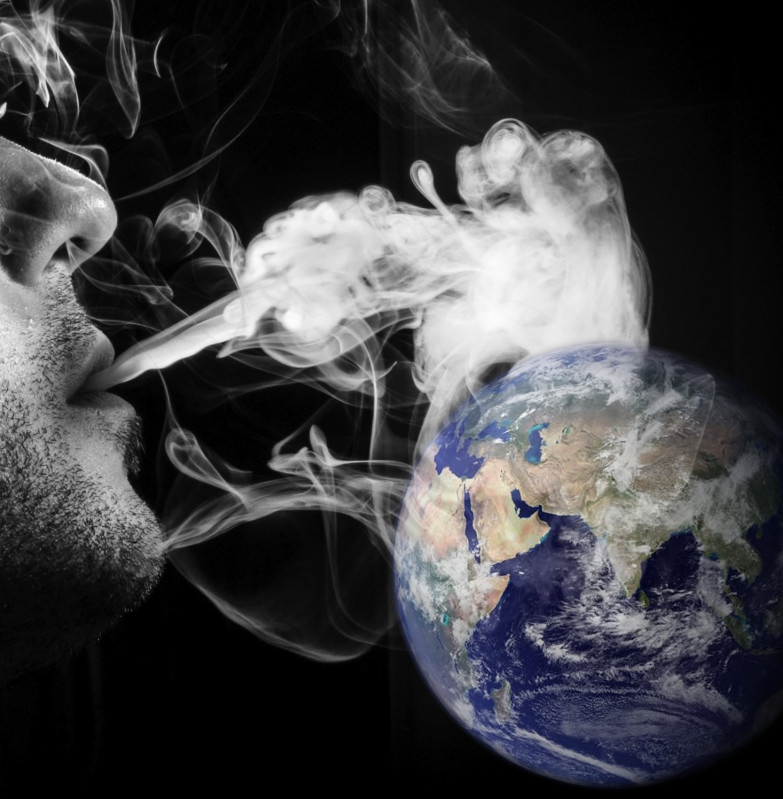 A global report shows climate change is already damaging the health of the world’s children, and Australia is at significant risk of health decline too.

As temperatures rise, infants will be vulnerable to the burden of malnutrition and rising food prices - average yield potential of wheat, the major winter crop in Australia, has already declined 5 per cent since the 1960s.

Children will suffer longest during the rise in infectious diseases, with 2018 marking the second most climatically-suitable year on record for the spread of bacteria that cause diarrhoeal disease and wound infection globally.

The experts say that throughout adolescence, the impact of air pollution will worsen.

Australia currently exports a third of the world’s coal, and the carbon intensity of Australia’s primary energy supply is highest of high-income countries. Coal accounted for a third of energy supply in 2016, and around 63 per cent of electricity generation.

Dangerous levels of outdoor fine particulate air pollution (PM2.5) contributed to 2,800 premature deaths (2 per cent of all deaths) in Australia in 2016.

For a child born today, extreme weather events will intensify into adulthood.

Maximum summer temperatures in Australia are now 1.66˚C warmer than 20 years ago, with the intensity of heatwaves rising by a third, increasing the dangers to human health, and a potential 1.35 million additional hours of work lost due to extreme heat in 2018 compared to 2000.

The study says that pursuing the Paris Agreement pathway to limit warming to well below 2˚C could allow a child born today to grow up in a world which reaches net-zero emissions by their 31st birthday - and secure a healthier future for coming generations.

Dr Ying Zhang a senior lecturer at the University of Sydney and an author on the paper says very little is being done in Australia, despite the clear and growing risks.

“Our research found no engagement on climate and health topics in the Australian federal government for the past ten years,” Dr Zhang said.

“This lack of action is of significant concern, given the current impacts of climate change on Australian health, and projected escalation in frequency and severity of extreme weather events such as bushfires.

“Without a committed federal leadership, state and local governments can still play a key role in building community resilience to reduce health risks from climate change.

“This year the WA Government announced it would investigate the health implications of climate change including from intense weather events, joining Queensland in this crucial approach, which has a health and wellbeing climate adaptation plan.”