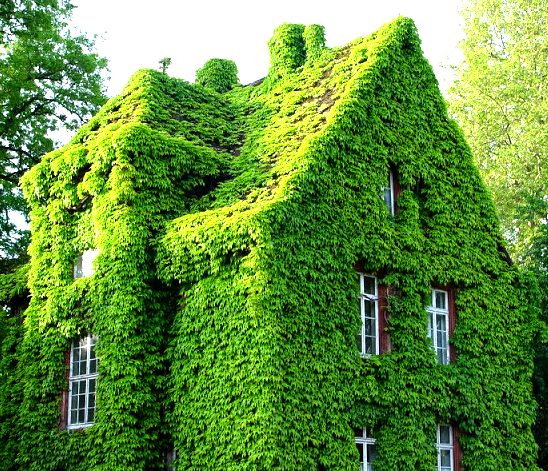 The Federal Government has announced a plan to inject green principles into city planning, taking a more scientific approach to the way we live and get around.

The Cooperative Research Centre for Water Sensitive Cities (CRCWSC) has welcomed the idea.

“Delivering green cities requires integrated and coordinated action by councils, urban water authorities, state governments and private industry, so it’s encouraging to hear that the federal government will develop a vision for greener Australian cities and work with the states to implement this vision,” said the Centre’s acting chief executive officer, Professor Jurg Keller from The University of Queensland.

“This cooling is extremely important for reducing heat-related deaths, particularly during the very hot days of the year, which we're seeing more often and for longer periods nowadays," he said.

“Just as households and industries, the vegetation in our cities depends on water. We need to make the most of what is a limited resource, and the Centre is identifying novel solutions to keep our cities green using new water sources and efficient water usage.”

He said water should be incorporated into all facets of planning, from strategic regional and metropolitan scale plans, through to district and suburban plans, right down to subdivisional and site scale plans.

“This enables cities to maximise the benefits of all sources of water, including stormwater, groundwater and new water supplies such as desalination and water recycling,” he said.

“If water is added as an afterthought in the planning process, we miss major opportunities of the integrated approach.”