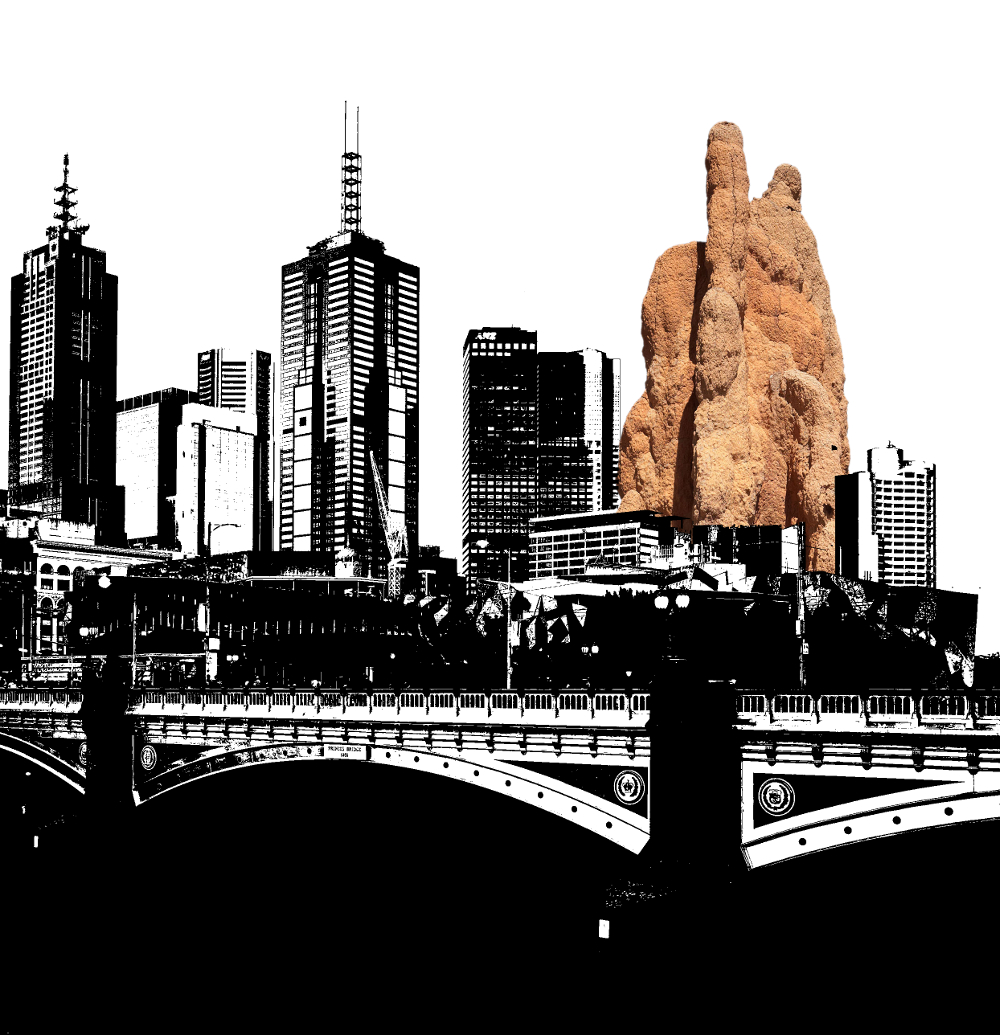 A new Australian study says particularly social bugs like ants and bees may have something to teach us about building resilient infrastructure.

These insects rely on infrastructure systems which, like our own, are regularly hit by disruptions such as natural disasters and disease outbreaks.

But unlike humans, social insects do not deliberately plan infrastructure; individual insects make decisions based on whatever is going on around them.

Bringing together research on how these insects cope with disruption, a team from the University of Sydney has identified three pathways to resilience - resistance, redirection or reconstruction.

The researchers found that by focusing equally on these three tenets, the investment of resources can be most efficiently managed according to the severity and frequency of disturbance.

They say learning from insects will become more important as our own infrastructures become less centralised and more inter-connected.