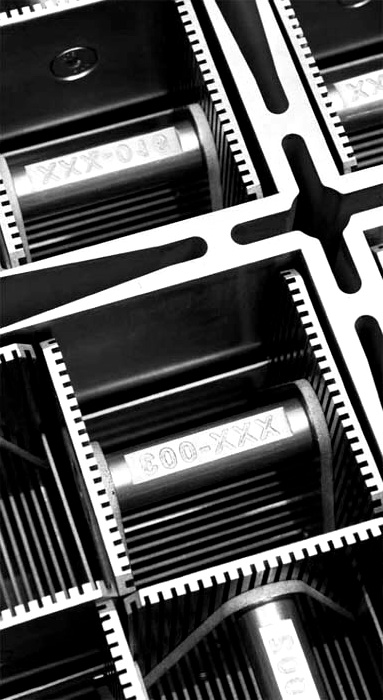 China is preparing to test a molten salt nuclear reactor that uses thorium instead of uranium.

Thorium is sometimes referred to as the ‘Holy Grail’ of nuclear power - able to generate vast amounts of energy using less radioactive waste than uranium fuel, and make nuclear accidents like meltdowns all but impossible.

A statement from China’s Gansu provincial government says construction on a new thorium-based molten salt reactor should be finished this month, with tests to begin as early as September.

A major technical difference is that in a uranium reactor, if strict controls on temperature and other conditions are not kept, a meltdown will likely occur. In a thorium reactor, if system controls fail, the generator will shutdown without a cascading meltdown. Additionally, it is almost impossible to turn thorium into a material that could be used in an atom bomb.

Compared to uranium, thorium is three to four times more abundant in the Earth’s crust, adding to its potential to replace uranium as nuclear fuel in the future.

The new Chinese reactor, located at Wuwei on the edge of the Gobi Desert, is an experimental prototype designed to produce about 2 megawatts of power.

The longer-term plan is to build small molten salt reactors that can produce about 100 megawatts of energy, enough for about 100,000 people.

Because molten salt plants do not rely on water for cooling like traditional nuclear power plants, they can be built in more remote and desert areas.

The first commercial thorium molten salt plants are planned to come online in 2030.

“They've effectively reactivated a research program that the US mothballed back in the 60s,” Dr Marks has told the ABC.

“Who knows, maybe in a different climate with some different economics they could make it work.”