Cats tracked back in time 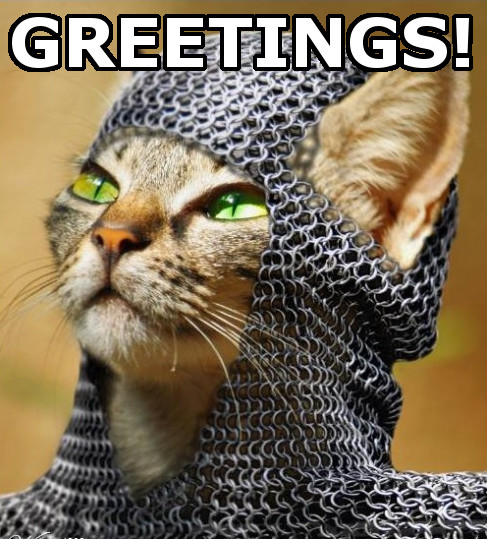 Researchers have plotted the progress of cats over the last 9,000 years, analysing the DNA of over 200 cats from archaeological and historical remains, including Egyptian cat mummies and modern African wildcat specimens.

The study reveals the spread of cats from the Neolithic onwards, the contribution of Near Eastern and Egyptian populations to the domestic cat gene pool, and the origins of the tabby cat in the Middle Ages.

Cats are known to have lived alongside humans for thousands of years before they were formally domesticated, most likely filling a mutually beneficial role by preying on agricultural pests.

One, IV-A, first appeared in southwest Asia, and then spread into Europe as early as 4400 BC. By contrast, a lineage of African cats called IV-C dominated Egypt, and constitutes the majority of Egyptian cat mummies.

The authors find that lineage IV-C then spread throughout the Mediterranean along trade routes (facilitated, perhaps, by the desirability of cats on ships to keep rodents under control) in the first millennium BC.

Having arrived in these locations, introduced cats mingled with local tame or wild cats, leading to hybridisation.

The authors note that, surprisingly, it is only in the Middle Ages that the recessive gene mutation associated with tabby cat markings (distinctive blotched stripes) appears: first in southwest Asia, then spreading throughout Europe and Africa.

This, the authors conclude, suggests that the earliest cat domestication may have focused on behavioural traits, rather than aesthetic ones.