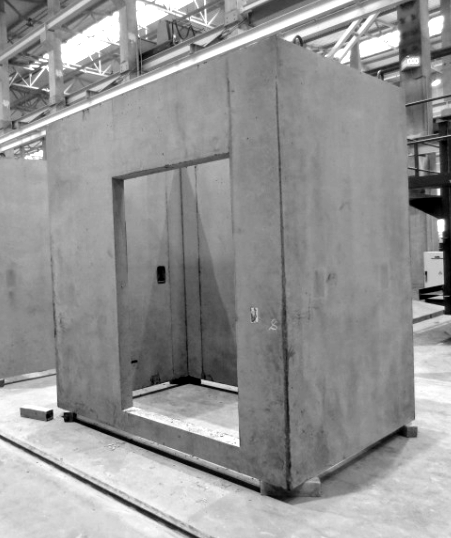 Queensland researchers have come up with a carbon-capture process that could significantly reduce emissions from concrete production.

The cement industry is one of the most emissions-intensive. Its CO2 footprint is 7 to 10 per cent of anthropogenic CO2 emissions, due largely to a heating step that converts CaCO3 (calcium carbonate) into CaO (lime) with the emission of large amounts of CO2.

Given that urbanisation is expected to grow over coming decades, the demand for cement and concrete will continue to increase and with it the need to significantly reduce the industry’s CO2 footprint, if the world is to meet its emission reduction targets.

But new techniques could clean up the industry, and generate new materials as well.

Experts at the QUT Centre for Clean Energy Technologies and Practices have developed a new electrochemical capture and conversion of carbon dioxide process which also generates hydrogen and a host of usable by-products.

“This process involves the capture of CO2 by its reaction with an alkaline solution produced on demand, to form solid carbonate products which can be used, for example, as construction materials, thereby keeping carbon dioxide out of the atmosphere,” says Professor Anthony O’Mullane.

“This can be done using a simple calcium source in water. To further improve efficiency, we added a low-toxicity, biodegradable chemical called MEA to increase the amount of CO2 drawn out of the atmosphere and into the water.

“Next, the hydrogen evolution reaction during electrolysis ensured that the electrode was continually renewed to keep the electrochemical reaction going while also generating another valuable product, green hydrogen.

“This means if this electrolysis process is powered by renewable electricity, we are producing green hydrogen alongside the calcium carbonate (CaCO3).”

If it was introduced to the cement industry, Prof O’Mullane says it could dramatically cut emissions.

“By coupling the mineralisation process to produce CaCO3 from the emitted CO2 during the [heating] step we could create a closed loop system and reduce a significant percentage of the CO2 involved in cement production,” he said.

“This mineralization approach could be used to produce other commercially important metal carbonates such as strontium carbonate (SrCO3) and manganese carbonate (MnCO3), both of which have many industrial uses.”

Professor O’Mullane said the team tested the process on seawater, as potable water is too precious a resource in Australia to use for large-scale carbon capture.

“We found we could use seawater once it had been treated to remove sulphates. To do this we first precipitated calcium sulphate or gypsum, another building material, and then carried out the same process to successfully turn CO2 into calcium carbonate, thus providing proof of concept of a circular carbon economy,” he said.