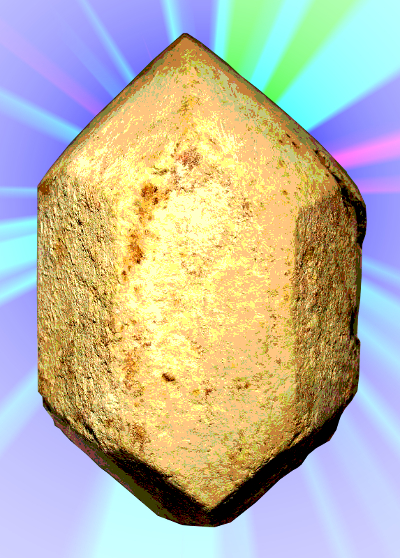 Australia researchers have discovered a way to extract uranium from brannerite, a mineral mining companies have long-viewed as a waste product.

The new techniques could boost extraction by up to 15 per cent, which using 2013 export data, would equate to 1000 tonnes (worth about $108 million) per annum in added value for the industry.

Researchers say the knowledge could be applied and producing results for mining companies within a mere two to three years.

Murdoch University PhD candidate Rorie Gilligan says the discovery started from simple curiosity about where uranium volume was lost in extraction, which led him to the overlooked and notoriously stubborn brannerite.

“In recent decades, the assumption has been that brannerite can’t be processed – so, when I told other metallurgists I was out to test that belief, the typical response was ‘good luck with that’,” Mr Gilligan says.

“I dug into the archives and ended up finding a number of basically forgotten papers from the 1950s and ‘60s exploring brannerite extraction, which gave us a starting point for testing our own ideas in the lab.”

The research was linked to an ongoing project to understand uranium extraction, which Gilligan says is one of the most challenging processes in the field due to its complex geology.

While conventional wisdom in extractive metallurgy suggests increasing the acid or alkaline environment will increase the rate of leaching for hard-to-extract minerals, the researchers found this wasn’t the case with brannerite.

“By gaining a better understanding of the chemical processes involved in leaching brannerite, we’ve found a mechanism that works under relatively mild conditions, without the need for high acid concentrations or extreme heats,” Mr Gilligan said.

Dr Nikoloski – leader of Murdoch’s School of Engineering and Information Technology - was stunned by the initial data.

“At first I couldn’t believe the results. We were getting an extraction rate of 80 to 90 per cent for a mineral that was supposed to be refractory,” Dr Nikoloski said.

“I asked for the sample to be re-examined to make sure it was brannerite.”

As the world’s third-largest producer, Australia stands to benefit from the breakthrough, particularly at large uranium deposits in Mount Isa, Queensland and Crocker Well, South Australia.

However, the project is already attracting interest from uranium-mining countries worldwide, including China, Russia and Canada.

A paper on the findings has been published in the Science Direct journal.