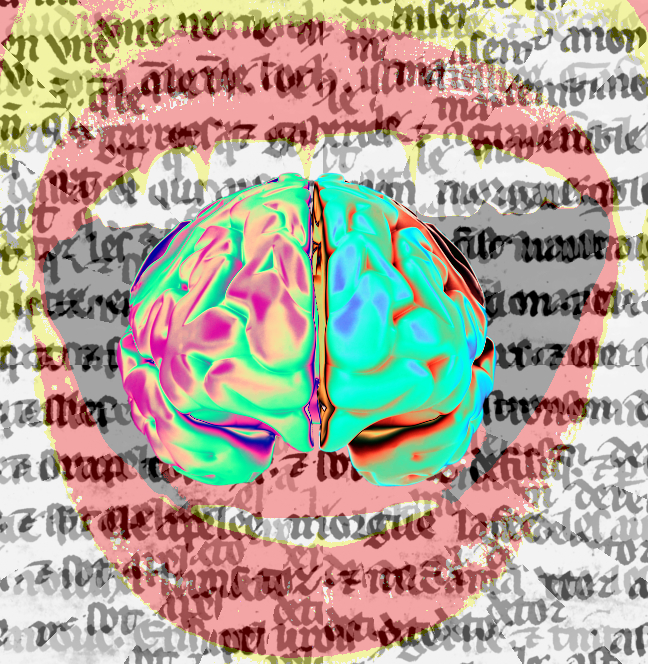 A new research project looked at how the brain responds to different types of reading instruction.

It found that beginning readers who focus on letter-sound relationships, or phonics, instead of trying to learn whole words, increased activity in the area of their brains best wired for reading.

The study also found that these teaching-induced differences show up even on future encounters with the word.

The project provides some of the first evidence that a specific teaching strategy for reading has direct neural impact.

“This research is exciting because it takes cognitive neuroscience and connects it to questions that have deep meaning and history in educational research,” said Professor Bruce McCandliss, who led the study at the Stanford Neuroscience Institute.

In the study the researchers devised a new written language and contrasted words taught using a letter-to-sound instruction method and a whole-word association method.

After learning multiple words under both approaches, the newly learned words were presented in a reading test while brainwaves were monitored.

The team used a brain mapping technique that allowed them to capture brain responses to the newly learned words faster than the blink of an eye.

Remarkably, the researchers said, these very rapid brain responses to the newly learned words were influenced by how they were learned.

The strong left hemisphere engagement during early word recognition is considered a hallmark of skilled readers, and is characteristically lacking in children and adults who struggle with reading.

The study's participants were also able to read new words they had never seen before, as long as they followed the same letter-sound patterns they were taught to focus on. Within a split second, the process of deciphering a new word triggered the left hemisphere processes.

By comparison, when the same participants memorised whole-word associations, the study found that they learned sufficiently to recognise those particular words on the reading test, but the underlying brain circuitry differed, eliciting electrophysiological responses that were biased toward right hemisphere processes.

“When we looked under the hood, we found that the participants could learn to read under both forms of instruction but the brain activation showed that learning happened in very different ways,” McCandliss said.

He said the results underscore the idea that the way a learner focuses their attention during learning has a profound impact on what is learned.

It also highlights the importance of skilled teachers in helping children focus their attention on precisely the most useful information.