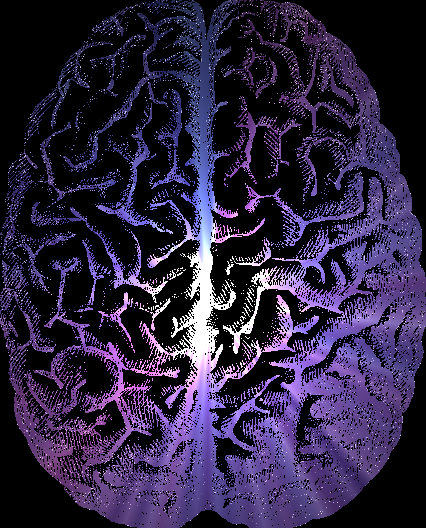 New research has identified the parts of the brain used for finding mistakes in other people’s understanding, an important step in the science of teaching.

In a recent British study, volunteers were asked to act as a teacher as they observed the responses of another volunteer playing a computer game.

The teachers had to indicate whether the students’ decisions during the game were correct or not, as they lay in a Magnetic Resonance Imaging (MRI) scanner.

The researchers, from the Department of Psychology at Royal Holloway, University of London, used mathematical modelling to see how wrong the students’ beliefs were about their responses.

The MRI scans revealed that a region of the teachers' brain called the ‘anterior cingulate cortex’ signalled how wrong the beliefs of the student were during the game.

The findings provide significant insight into the brain processes that allow a teacher to understand a student’s learning.

“For teachers, understanding what your students believe is a vital part of the teaching process, allowing meaningful and useful feedback to be provided,” said lead author Dr Matthew Apps.

“Our study has identified some of the key structures and computations in the human brain that are important for teaching.

“These findings provide the foundations for understanding how the brain works when people are teaching others, which may allow us to develop tools in future to help teachers guide the learning of their students.”

The researchers also discovered that other regions of the frontal lobe played important roles when the teachers were thinking about the student's predictions, or simply monitoring whether the student made the correct response or not.

Professor Narender Ramnani, from the Department of Psychology at Royal Holloway, said: “Our formative years are often shaped by interactions with our teachers, but very little is known about the mechanisms that underpin the teaching process in the human brain.

“These findings have implications for understanding how the brains of teachers compute errors in their students' understanding, and how teachers provide feedback that guides student learning.”