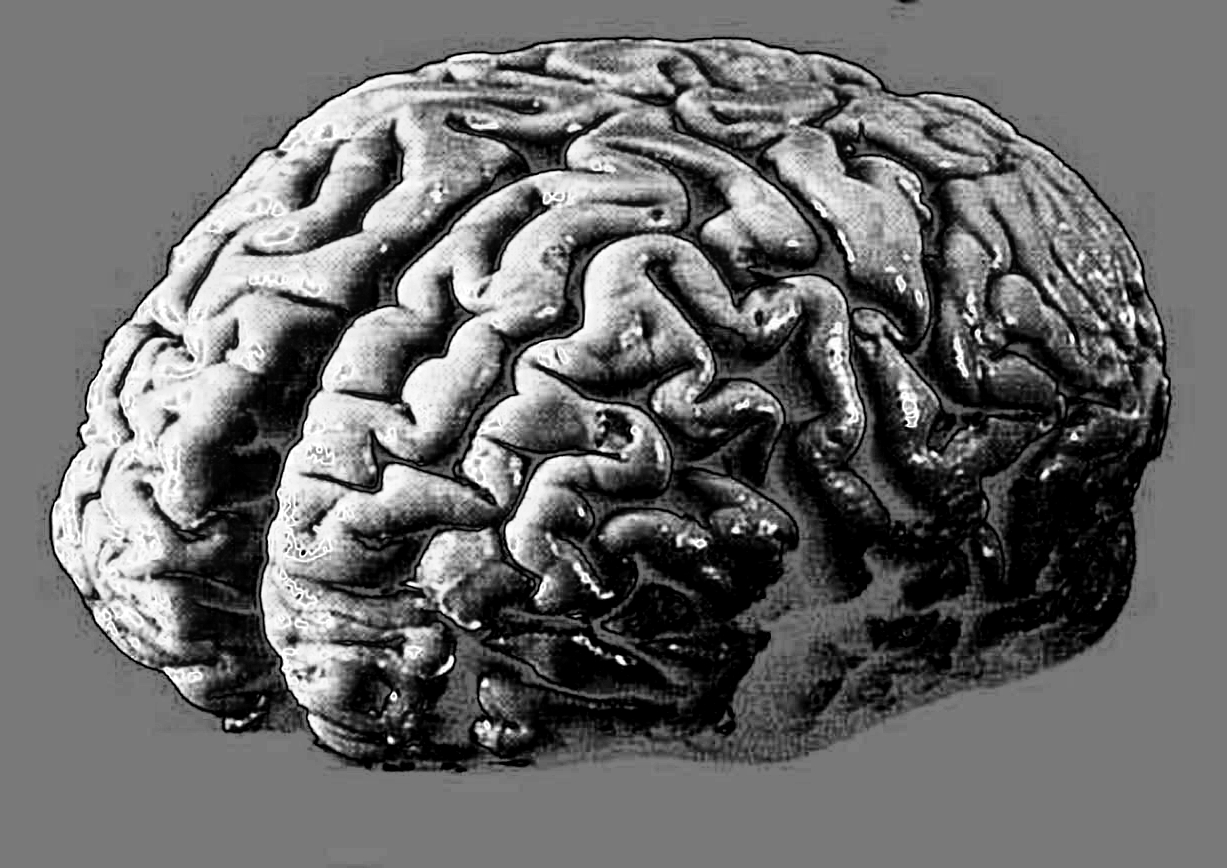 The first ever genetic map of the cerebral cortex has been produced with the help of Australian researchers.

The cerebral cortex – often referred to as the ‘grey matter’ – plays a crucial role in thinking, information processing, memory and attention. It is the relatively thin, folded, outer layer of the brain. Its folds are a way of packing in more neurons, or brain cells.

A major international collaboration has produced the first genetic map of the region, identifying more than 300 genetic variants that influence its structure.

The folds of the cerebral cortex – which are measured by surface area – and their thickness, are linked to cognitive abilities and various psychiatric traits, including schizophrenia, bipolar disorder, depression, attention deficit hyperactivity disorder (ADHD), and autism.

Until now, little was known about the genetic variants that influence the size and shape of the brain region.

Dr Katrina Grasby from the Psychiatric Genetics Research Group at QIMR Berghofer in Australia says more than 360 scientists from 184 different institutions helped identify 306 genetic variants that influenced the structure of the cerebral cortex.

“We found that the genetic variants that are linked to a smaller surface area of the cerebral cortex – or less folding – also contribute to a greater risk of ADHD, depression and insomnia,” Dr Grasby said.

“This gives us a starting point to further explore this genetic link between the structure of the brain and ADHD.

“Our findings are now a resource that can be used by other scientist to help answer more questions about the genetic influences on the brain and how they relate to numerous behavioural or disease outcomes.”

The researchers studied MRI scans and DNA from more than 50 thousand people.

“By analysing brain images and genetic information from such a large group of people, we were able to predict one third of the differences in cortex structure between individuals with genetic variants,” QIMR Berghofer’s Associate Professor Lucía Colodro-Conde said.