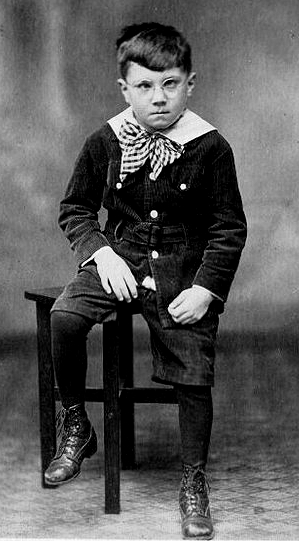 New research suggests playing can be a lot of hard work.

A QUT study sought to find out what kids think when they are told to ‘go outside and play’.

When asked about what they are doing at kindy, many children insisted their activity is ‘work’ or ‘building’.

Researchers asked children at an inner city kindergarten to describe what they were doing as they viewed videos of themselves at the centre.

“Even when children who watched themselves using the paints or blocks were asked ‘is this playing?’, they would say ‘no’,” QUT's Dr Maryanne Theobald said.

“The children listed such activities as painting, building, sitting on the mat with the teacher, ‘walking around deciding what to do’, talking and rest time as not ‘playing’.

“When asked about reading stories and listening to music, children rejected the notion this was ‘play’ but insisted these tasks were ‘listening’.
“Dress ups and role play and climbing outside, on the other hand, were classed by the children as playing.

“It seems that ‘play’ to kids has social and/or active elements.”

The children in the study were gently questioned by their kindy teacher as they watched videos of that day’s activities.

“They tended to first describe what they were doing in specific, work-oriented terms - such as ‘building’ – ‘we builded the thing up so the wood wouldn't break’.

“However, they adopt the word ‘play’ after a question from the teacher but make it more general - the same ‘building’ activity is then re-described by the child as 'playing in the mud patch'.

“This study shows us that children and their teachers describe play from different standpoints,” Dr Theobald said.

“It highlights how children's own perspectives could change our everyday concepts such as ‘play’ when studying early childhood education.

“Perhaps that's why the children say ‘walking around deciding what to do’ is not play because they are planning and setting tasks for themselves which they then try to work through with others.

“They are not haphazardly picking up random items and doing something with them.”

The researchers say children use ‘play’ to explore and gather information about the world.

The study is called; Teachers and academics researching together: children's views on play.