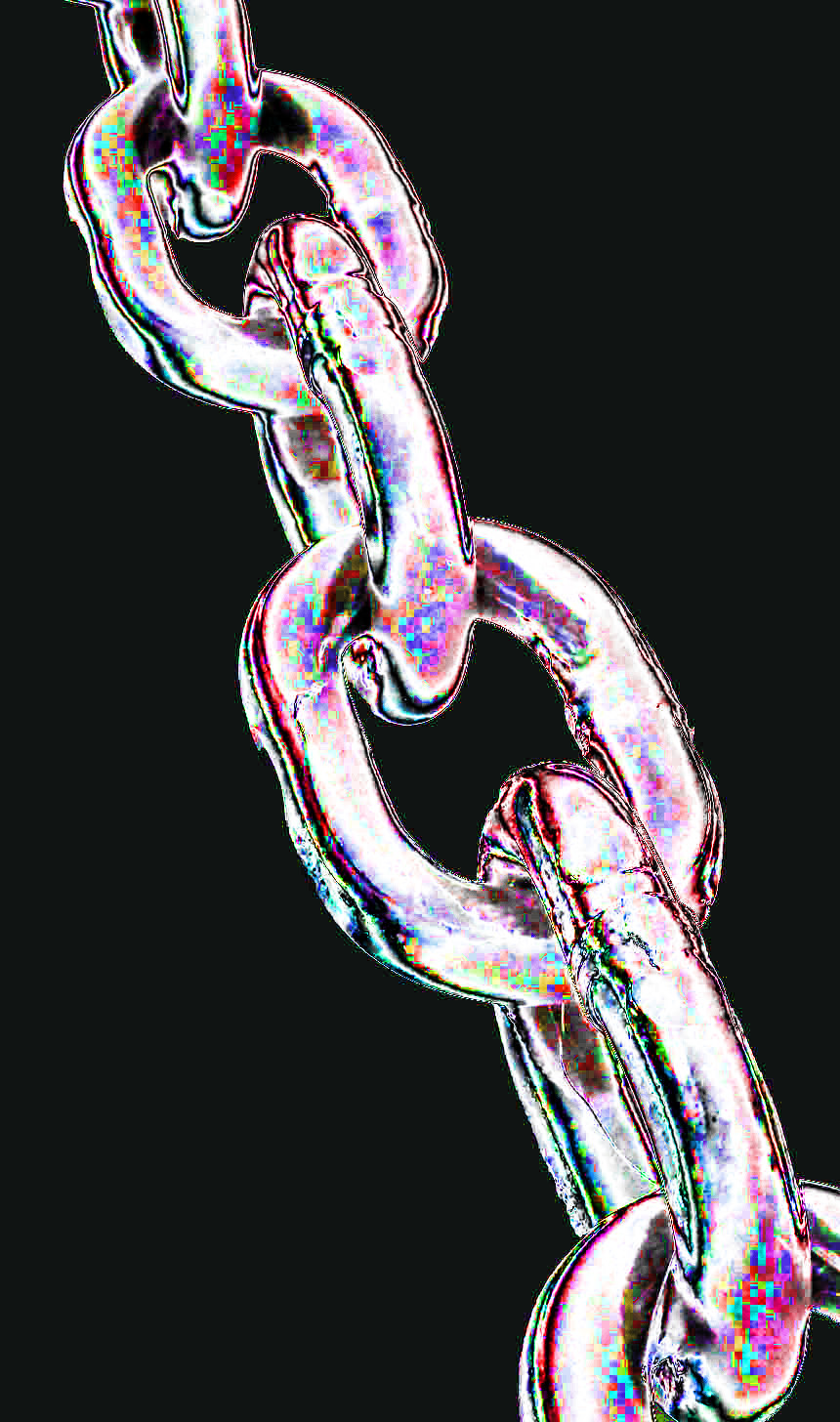 Child abuse images have been found in bitcoin's blockchain.

German researchers have analysed over 1,600 blockchain files, and uncovered a range of texts and images linked to the unchangeable ledger.

Cryptocurrencies including bitcoin rely on a blockchain to maintain their value.

Blockchains are public ledgers of all the transactions ever made in the currency, recording which user owns what and where every coin is at a given time.

The blockchain is shared between all users and can be added to, but not changed.

The blockchain behind bitcoin allows users to leave “non-financial data” as well as information about their transactions.

The German research team says its analysis has uncovered links and attachments that “contain content to be considered objectionable in many jurisdictions”.

“[For example], the depiction of nudity of a young woman or hundreds of links to child pornography,” the RWTH Aachen University and Goethe University researchers said.

All bitcoin users maintain a complete local copy of the complete blockchain, including the “non-financial data”.

“As a result, it could become illegal [or even already is today] to possess the blockchain, which is required to participate in bitcoin,” the research paper notes.

“Although court rulings do not yet exist, legislative texts from countries such as Germany, the UK, or the USA suggest that illegal content such as child pornography can make the blockchain illegal to possess for all users.”

The researchers found a number of files with content “objectionable for almost all jurisdictions”.

“Two of them are backups of link lists to child pornography, containing 274 links to websites, 142 of which refer to Tor hidden services,” the paper says.

The German research suggests the sexually explicit content found in the blockchain could be considered illegal in “at least 112 countries in which possessing content such as child pornography is illegal”.

“This especially endangers the multi-billion-dollar markets powering cryptocurrencies such as bitcoin,” the paper says.