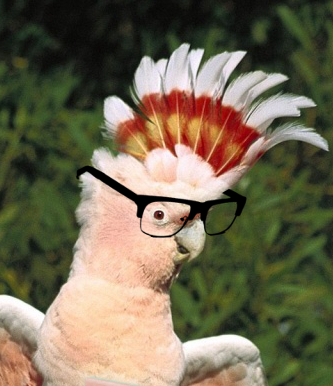 There are roughly 50 billion individual wild birds in the world, according to a new big data study.

The study by UNSW Sydney suggests there are about six birds for every human on the planet.

The findings are based on citizen science observations, detailed algorithms, and estimates of how many birds belong to 9,700 different bird species, including flightless birds like emus and penguins.

“Humans have spent a great deal of effort counting the members of our own species – all 7.8 billion of us,” says Associate Professor Will Cornwell, an ecologist at UNSW Science and co-senior author of the study.

“This is the first comprehensive effort to count a suite of other species.”

The research team reached their figures by pooling together almost a billion bird sightings logged on eBird, an online database of bird observations from citizen scientists.

Using this data – and detailed case studies where available – they then developed an algorithm to estimate the actual global population of each bird species.

This calculation took into account each species’ ‘detectability’ – that is, how likely it is that a person will have spotted this bird and submitted the sighting to eBird. Detectability can include factors like their size, colour, whether they fly in flocks, and if they live close to cities.

The study dataset includes records for almost all (92 per cent) bird species currently alive. However, the researchers say it is unlikely the remaining 8 per cent – which were excluded for being so rare that we lacked available data – would have much impact on the overall estimate.

Only four wild bird species belong to what the researchers call ‘the billion club’: species with an estimated global population of over a billion. The House Sparrow (1.6 billion) heads this exclusive group, which also includes the European Starling (1.3 billion), Ring-billed Gull (1.2 billion) and Barn Swallow (1.1 billion).

The estimated world population of domestic chickens is around 25 billion, making them the most abundant bird by far, however, this study only looked at wild birds.