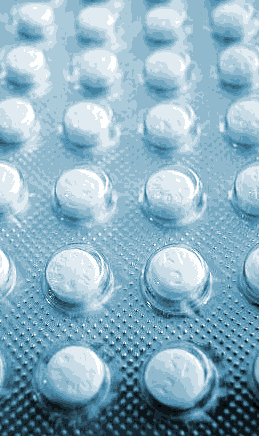 Hormonal birth control has been linked to a higher risk of developing depression, with teenagers most vulnerable.

The resulting report showed that for the average 6 years that women were involved in the study, those who took hormonal birth control were anywhere from 23 per cent to a full 2 times more likely to start using an antidepressant.

The researchers said the likelihood was even higher for teens aged 15 to 19.

Teens on combination oral contraceptives (containing artificial versions of the hormones oestrogen and progesterone) had a 1.8 times higher risk of starting an antidepressant, while progestin-only oral contraceptives were linked with a 2.2-times greater risk.

“Our data indicate that adolescent girls are more sensitive than older women to the influence of hormonal contraceptive use on the risk for first use of antidepressants or first diagnosis of depression,” the authors write.

The study specifically excluded women with a history of mental illness.

“We were following women who, from the beginning, were mentally healthy,” Dr Øjvind Lidegaard from the University of Copenhagen told the ABC.

“We can see that, especially with young women, there is a significantly increased risk of developing depression after starting up on hormone contraception.

“If they develop depression after going on hormone contraception, they should know it could be related. Women should have that knowledge.”

Some experts have urged caution.

“In over a million Danish women, depression was associated with contraceptive pill use. The study does not prove [and does not claim] that the pill plays any role in the development of depression.

“However, we know hormones play a hugely important role in regulating human behaviour.

“Given the enormous size of this study, further work is needed to see if these results can be repeated in other populations, and to determine possible biological mechanisms which might underlie any possible link between the pill and depression. Until then, women should not be deterred from taking the pill.”