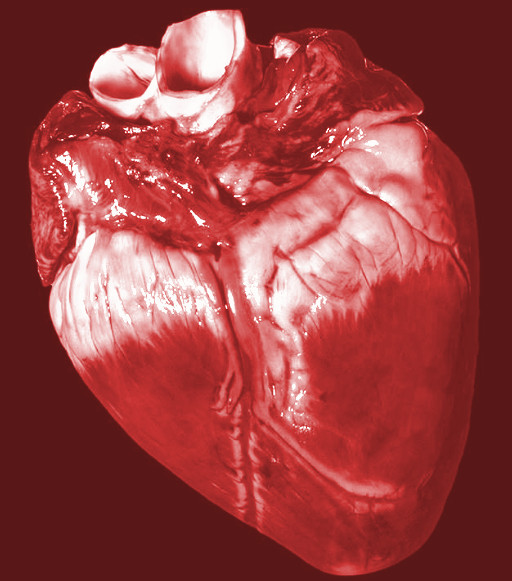 Doctors in the US say they have successfully transplanted a genetically-modified pig heart into a patient.

The 57-year-old male recipient had life-threatening arrhythmia, but had been deemed ineligible for a conventional heart transplant or an artificial heart by leading transplant centres after a review of his medical records.

“It was either die or do this transplant. I want to live. I know it’s a shot in the dark, but it’s my last choice…I look forward to getting out of bed after I recover,” he said a day before the surgery.

Surgeons at the University of Maryland School of Medicine said he was doing well three days after the transplant.

Pig heart valves have been used for replacing damaged valves in humans for over 50 years, but never before has a complete heart been ‘xenotransplanted’ from animal into human.

It was made possible by a new type of pig, which underwent 10 genetic modifications, focussing on the genes responsible for the rapid rejection of foreign organs by the human body.

Four pig genes were removed and six human genes added to create “GalSafe” pigs, including removing a gene that codes for Alpha-gal (a sugar molecule), which can elicit a devastating immune response in humans.

GalSafe pigs were approved by the US Food and Drug Administration (FDA) for therapeutic use last year.

“Building on the GalSafe platform, two other carbohydrate antigens were eliminated by knockout of the CMAH and Beta-4-Gal genes of the pig. To maintain a human-sized organ, the growth hormone receptor gene was also knocked out,” a spokesperson for the University of Maryland School of Medicine has told reporters.

“Two human complement inhibitor genes (CD46 and DAF), two human anti-coagulant genes (EPCR and Thrombomodulin), and two human immune-modulating genes (CD47 and HO1) were inserted in a targeted fashion into the genome of the donor pig,” the spokesperson said.

The pig was provided by Revivicor, a regenerative medicine company.

“There are no signs of rejection at this point. The patient will be monitored for weeks and likely months. They are monitoring him for antibodies in the first stage and everything is going well so far. They will soon start monitoring for cell-mediated rejection, which can occur several days or weeks after transplant,” a spokesperson said.

“This was a breakthrough surgery and brings us one step closer to solving the organ shortage crisis. There are simply not enough donor human hearts available to meet the long list of potential recipients,” said Dr Bartley P Griffith, MD, who surgically transplanted the pig heart into the patient.

The medical team says it continues to monitor the patient’s blood pressure and pictures of the heart under echocardiogram, and will be taking biopsies. These are routine checks similar to other human transplant recipients.