Beauty in the Bight 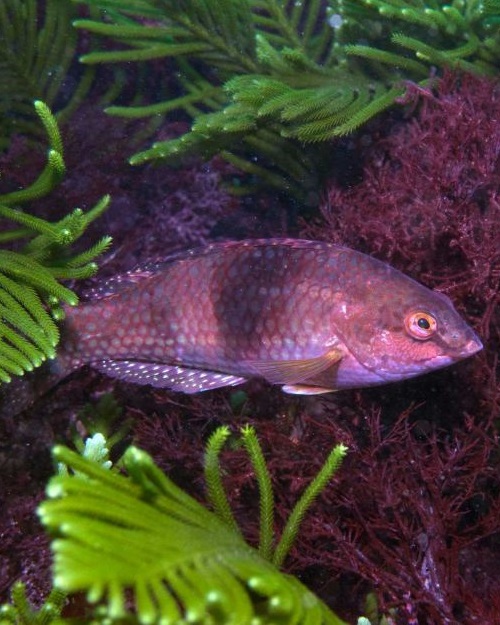 Victorian researchers have plumbed the depths around one of Australia’s most recognisable geological formations and discovered an unseen world of marine beauty.

A team of scientists have taken a highly detailed look at 20 kilometres of south-west Victorian coastline around the iconic Twelve Apostles. The crew from Museum Victoria, Deakin University and Parks Victoria said they found an area teeming with life including many species of sharks, corals, fish and sponges.
Team leader Dr Mark Norman said: “In one scene you can probably see 10-15 species of fish, 20-30 species of sponge and coral, and deep seaweeds... it's a lovely rich environment, it's a little bit like exploration on a foreign planet.”

The area is notoriously difficult for divers, with wild Antarctic conditions often whipping the sea into an opaque frenzy. The team recorded over 100 hours of footage and more than 1000 high-resolution photographs over a six month period.

Dr Norman says new technology has revealed more than ever before: “The quality of this imagery is so high - one still photograph can enable identification of up to 40 species of coral and sponge, by working back in the lab and zooming in on this imagery. Ten years ago that wasn't possible and now it's possible and we are getting quite a revolution in the ways we can see these sorts of animals.”

Parks Victoria's Dr Steffan Howe said it was excellent no major pest species were found in the area, but more research is needed to keep it that way.

“If we continue to monitor the park and address any major threats that might turn up and prevent the introduction of marine pest species into the park, then hopefully, fingers crossed, the species will remain in place for many years to come,” Dr Howe said, “it’s great to find the regions are still in really good condition, but we need to keep collecting information about the species, the habitats and the threats to the park, so we can manage possible threats more effectively.”

The Twelve Apostles Bioscan report will be published later this year, a gallery of photos taken over the six month expedition has been posted online.