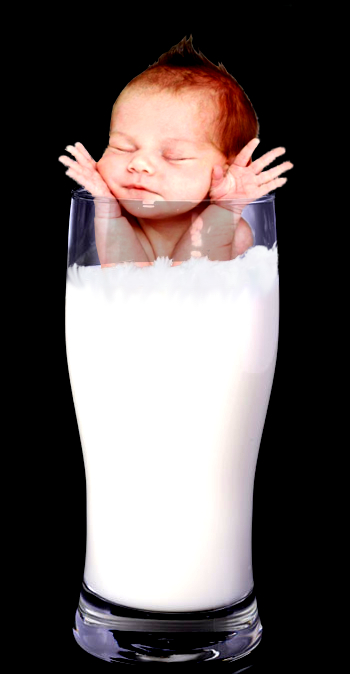 The microbial colonisation of the infant gut is a complex process that plays an important role in lifelong health, but little is known about the transfer of breast milk microbes from mother to infant.

Researchers at the University of California conducted a study of 107 healthy mother-infant pairs measuring their bacterial composition by sequencing the 165 ribosomal RNA genes in breast milk, areolar skin and infant stool samples.

The team was able to estimate that during the first 30 days of life, infants who breastfeed to get 75 per cent or more of their daily milk intake received an average of nearly 28 per cent of the bacteria from breast milk and about 10 per cent from areolar skin.

Changes in the infant gut bacterial community were associated with the proportion of breast feeding in a dose-dependent way, where the effect changes with the amount, according to the results.

Limitations of the study include that the origin of breast milk bacteria is unclear and that authors did not sequence other bacterial communities from the mother which may have contributed to additional bacteria in infants.

“Our study confirms a bacterial community in breast milk and tracks that community from mothers into the infant gut,” the article states.

“Breast milk bacteria influence the establishment and development of the infant microbiome with continued impact after solid food introduction. … Our results emphasize the importance of breastfeeding in the assembly of the infant gut microbiome.”