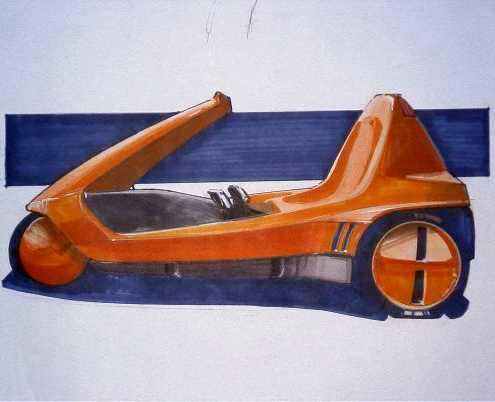 An American researcher is investigating the slow uptake of electric cars in Australia, with just under 2000 sold in the last three years compared to more than 300,000 in the US.

Researcher Alina Dini, from QUT's Science and Engineering Faculty whether price, perception, salespeople or some other factor is stopping Australians from buying electric cars.

Dini hails from the Silicon Valley in the US and has previously worked for the world's biggest electric car manufacture Tesla.

She is now researching whether the “consumer experience” plays a bigger role when buying a car in Australia.

“There are the obvious barriers such as the availability of charging stations, the lack of government regulation of transport fuel efficiency or support for petrol alternatives, the limited number of vehicle choices for plug-ins and the higher costs of plug-in cars,” she said.

“But what I want to know is how the consumer experience impacts the customer's decision.”

Ms Dini said preliminary research had shown that buyers exposed to electric vehicles were less opposed to a plug-in car.

“At test ride events where consumers got to experience an electric vehicle for the first time, within just 10 minutes they had changed their opinion of electric cars,” she said.

“Given that so many people these days do their research before walking into a car dealership it is important that when a buyer does step through the doors they are greeted with a retail experience that is encouraging and not discouraging of electric vehicles.”

Information on how to take part is accessible here.