App outsourcing may not save much 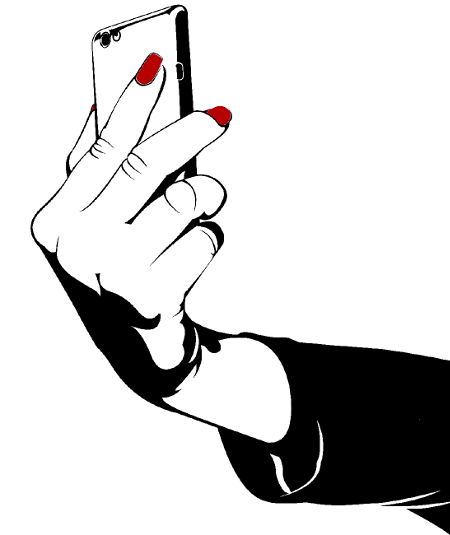 “There’s an app for that!” – in our increasingly techno-centric world, we are presented with a lot of ways to outsource our mental functions.

For example, when required to remember an appointment, people are faced with the choice of internally remembering it or “offloading” it, by entering it into their calendar or setting a reminder on their phone.

Experts behind a new review paper in the journal Trends in Cognitive Sciences, say that what is happening here is the use of a physical action (writing, using a calculator) to eliminate the need for that internal effort - the cognitive burden.

One of the key messages of the review by Evan Risko, a Canada Research chair in Cognitive Psychology at the University of Waterloo, and co-author Sam Gilbert, a Royal Society research fellow at University College London is that people will engage in such offloading behaviour when they believe it is more efficient than their internal abilities.

However, these beliefs do not always match reality.

Though some people may think of offloading as harmful to one's ability to remember, the truth is that these strategies are needed for everyday thinking and planning.

People will usually turn toward these offloading strategies because they are “capacity limited” in their cognitive abilities.

People may be able to remember a list of five, six, or seven numbers, but it is unlikely that they could remember 47 of them. Offloading gives us the ability to “subvert our cognitive limits”, say the researchers, who point out that “devices such as smartphones allow us to be more confident and able to do things that we've not been able to do before”.

But offloading can also have negative consequences.

“If you're allowed to store some to-be-remembered information on a computer, chances are you won't devote cognitive real estate to remembering it,” says Risko.

“As a result, your ability to remember that information without the computer will likely be reduced. There's little doubt that these new technologies are affecting what we remember.”

Recent research has demonstrated some of the consequences of offloading.

Another study showed that using reminders changed the physical activity inside volunteers' brains when they remembered plans and intentions.

Risko and Gilbert say in the future, people should focus on the way offloading changes the way they think, as well as what happens in the brain as a result of different offloading strategies.

They are also interested in the long-term consequences of living in a modern, high-tech environment that allows us to constantly offload our cognition.

“There isn't a lot of research available yet that addresses the long-term cognitive consequences of offloading,” Risko says.

“What our review has shown is that similar scientific principles apply to our use of a wide variety of devices, such as pen and paper, GPS trackers, and smartphones. This should make it easier for researchers to fully understand these devices' consequences in the future.”