Antibacterial additives on the way out 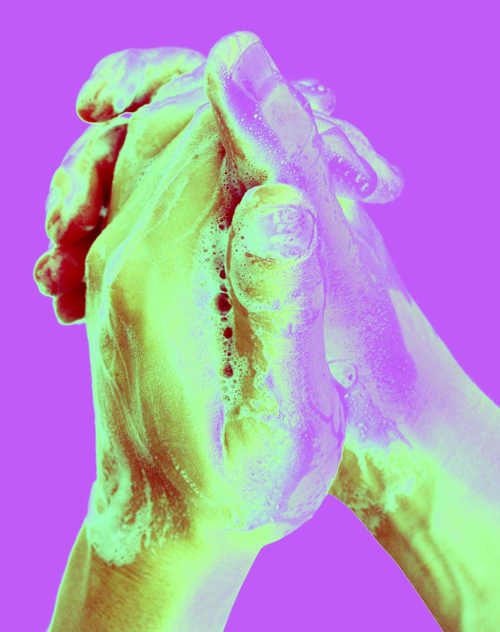 Australian manufacturers are removing dangerous substance from their antibacterial soaps.

Four producers - Woolworths, Aldi, Colgate-Palmolive and Reckitt Benckiser (which owns Dettol) – say they are removing triclosan and triclocarban from their products following a ban in the United States.

Microbiologist Liz Harry has told reporters that the ban by the US Food and Drug Administration in September was an unexpected but exciting move.

“I'm really surprised that the US has done this, because there must have been a lot of pressure from commercial entities … I think this is fantastic. I applaud it,” she said.

Professor Harry said heavy use of antibacterial soaps promotes the evolution of “superbugs”.

“An antibiotic, a drug that you take for infection is the same type of entity that's in an antibacterial soap. They're just different types of chemicals. But they're all called antibacterials,” she said.

“Bacterial DNA can encode resistance. On these same pieces of DNA are resistance to things like penicillin and your basic antibiotics … So that whole piece of DNA goes from one bacteria to millions of others on the bathroom floor.

“Then they're all resistant, not just to the antibacterial in your wash, but also an antibiotic. That's where you have a problem.

“There will come a time when antibiotics won't work. They're already not working for some diseases. And we don't have anything else in the pipeline.”

There is almost no evidence that anti-bacterial washes are better than plain soap and water, research shows.