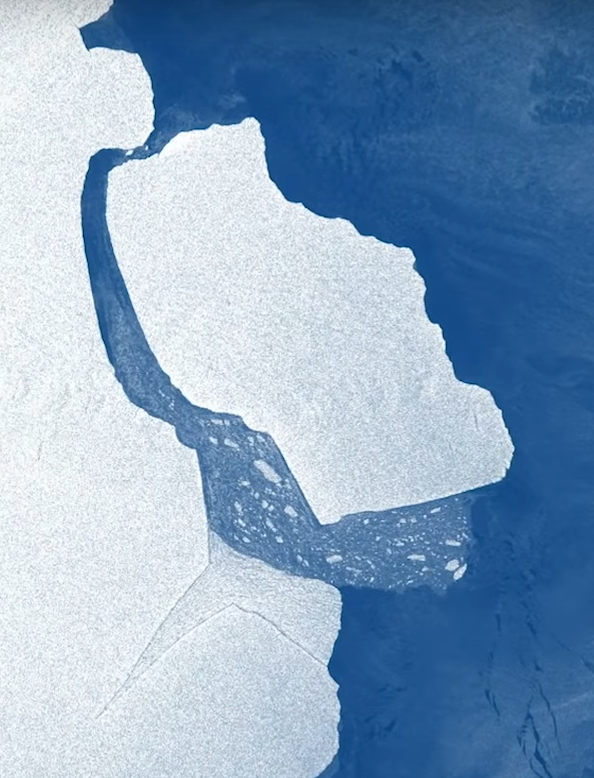 A series of papers have shown that Antarctica is losing ice mass at unprecedented rates.

Another review in the series points out that the Antarctic ice melt will continue to affect the surrounding ocean currents and will amplify ice loss, which a final review author says is already accelerating and will continue to speed up over the next few decades.

Additionally, the authors include a report on the recent die-off of thousands of penguins on a remote Antarctic island.

“This means that a 0.6 metre rise in sea level - predicted for Australia in the next few decades - will turn a flood event that is expected to occur on average only once every century to one that occurs every 5 to 6 years.

“The problem for coastal managers today is that the future rate of sea level rise remains highly uncertain.

“Current coastal planning assumes a 1 metre rise in sea level by the end of century relative to present-day, but a rise of 2 to 3 metres is not implausible because of large unknowns around ice sheet instabilities in Antarctica.

“The most critical of coastal infrastructure – such as airports – should now be considering these more extreme scenarios given the amount the economy depends on these systems.”