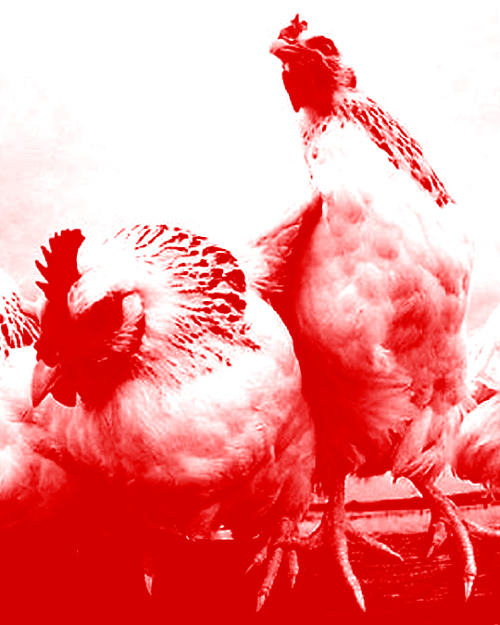 Antimicrobial resistance among farmyard chickens and pigs is on the rise globally, with China and India particular hotspots for growing resistance.

From 2000 to 2018, the proportion of pathogens that infect farmyard chickens and pigs and that are also significantly resistant to antibiotics grew, a new study shows.

The authors form the university ETH Zurich evaluated the development of drug-resistant pathogens in developing countries, where trends in antimicrobial resistance (AMR) are otherwise poorly documented.

The vast majority of antimicrobials is used to maintain the health and productivity of animals raised for food, particularly in developing low- and middle-income countries seeking to satiate their growing appetite for diets high in animal protein.

However, while large-scale antimicrobial use has enabled intensive animal production, it has also led to an increase in the appearance of antimicrobial-resistant infectious diseases in animals, which do occasionally make the jump to humans.

The researchers evaluated 901 point-prevalence surveys of pathogens in developing countries to map the occurrence of drug-resistant strains in populations of common indicator pathogens, such as E. coli and Salmonella.

They discovered a clear increase in the proportion of resistant pathogen strains in both chickens and pigs.

Furthermore, the authors identified geographic “hotspots” of antimicrobial resistance; according to the results, China and India – home to more than half of the world’s pigs and chickens – were the largest hotspots.

Newly emerging hotspots in Brazil and Kenya were also noted.

“Regions affected by the highest levels of AMR should take immediate actions to preserve the efficacy of antimicrobials that are essential in human medicine, by restricting their use in animal production,” the authors say.