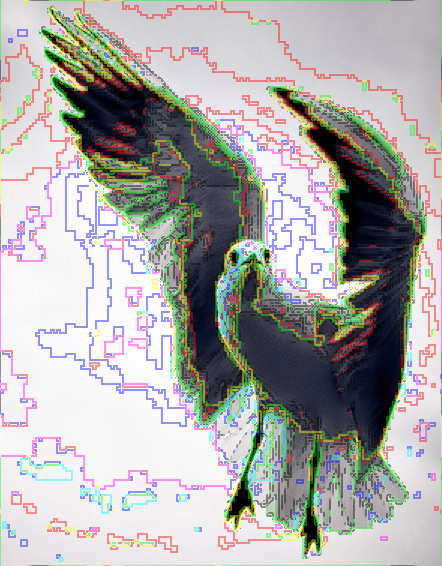 Australian researchers are seeking a patent on an system that mimics the way feathers help birds detect disturbances in the air.

Inspired by nature’s own anti-turbulence devices, RMIT University engineers say they are developing technology to end turbulence on flights.

The patent submission is the result of PhD research by Abdulghani Mohamed, supervised by experts from the School of Aerospace, Mechanical and Manufacturing Engineering.

“By sensing gusts and disturbances in air flow through their feathers, birds are able to fly gracefully rather than bouncing around in turbulent air,” he said.

“The system we have developed replicates this natural technology, with the aim of enabling planes to fly smoothly through even severe turbulence - just like birds.”

The system is based on the concept of phase-advanced sensing, in which flow disturbance is sensed before it results in aircraft movement.

This is achieved by early sensing of the pressures from gust effects on the leading parts of the wing or by measuring the gusts ahead of the wing.

Professor Watkins says the system has great potential for all sizes of aircraft and could not only reduce the effects of turbulence on passengers but also reduce loads on plane wings, leading to lower fatigue and hence longer life.

“While we need to explore new sensor arrangements to apply this technology to larger and faster aircraft, we have proven the idea on the most challenging problem of keeping small, lightweight planes steady - since these are the ones that get bounced around the most,” he said.

Early research findings have been published in the aerospace journal, Progress in Aerospace Sciences.

The flight tests of the technology have been submitted for publication in academic journals.