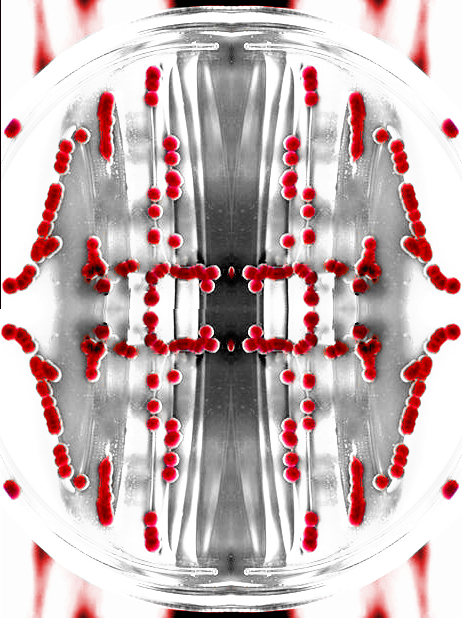 An event marking the state of global AIDS research has ended over the weekend, with renewed optimism that more and more lives will be saved.

The International AIDS Conference 2014 finished with the mass endorsement of the Melbourne Declaration.

The declaration calls for the end of HIV/AIDS stigma and discrimination, which affects millions of people living with HIV and prevents the treatment of millions more.

Stigma is a source of hurt in the worst affected population groups; men who have sex with men, young women living with HIV, sex workers and members of the transgender community.

The conference was itself an example of the barrier-breaking between cultures that needs to occur for HIV to be wiped out.

AIDS 2014 brought down the separating ‘silos’ between scientists, clinicians, providers, people living with HIV, community activists, and others.

The person who co-discovered the virus in 1982, Françoise Barré-Sinoussi, said the 12,000 delegates for the week-long event will return home carrying mental suitcases over-stuffed with important knowledge.

“The conference has been very much focused on key affected population, that was our goal,” Dr Barré-Sinoussi told the ABC.

‘This is a start and I think probably in the future we will remember that Melbourne was the start of thinking on how HIV can be used as a model for improving global health,” she said.

Dr Barré-Sinoussi added that the final day of the conference say the unveiling of one of its biggest announcements – the longest-lasting anti-HIV drug yet.

“There has been some progress that are presented for example on long lasting drug which will be, if it's working, will be a wonderful progress for patients regarding one injection every three months for people living with HIV, also may be as pre-exposure prophylaxis,” she said.

“I think that will be a wonderful progress.