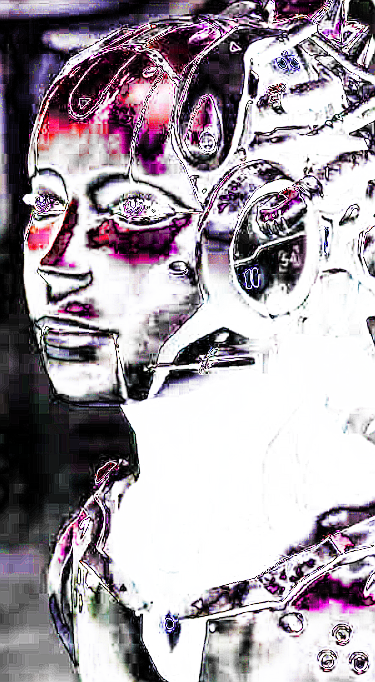 An artificial intelligence system now ranks among the top 0.2 per cent of human players in StarCraft II.

Real-time strategy game StarCraft II is among the most popular e-sports games in the world. The game is recognised as a grand challenge for AI developers, as it requires an algorithm to process tens of thousands of actions per minute.

An artificial intelligence program called AlphaStar, developed by European researchers, now ranks among the top 0.2 per cent of human players for the game.

In the game, players compete against one another, controlling one of three different alien races that each have different characteristics and abilities.

The game is a major challenge in the field of artificial intelligence research, with previous artificial agents having failed to rival top human players, despite simplifying the game rules, manually programming certain action sequences or relying on superhuman capabilities such as executing tens of thousands of actions per minute.

Researcher Oriol Vinyals and colleagues have now presented a multi-agent reinforcement learning algorithm called AlphaStar, in which several deep neural network agents compete against each other, generating a league of continually adapting strategies and counter-strategies.

AlphaStar was pitted against human players in a series of online games, where it reached Grandmaster level for all three of the StarCraft races. This makes it the first artificial agent to reach the top tier of human performance in a professionally played esport without simplifying the game.

A paper on the development is accessible here.