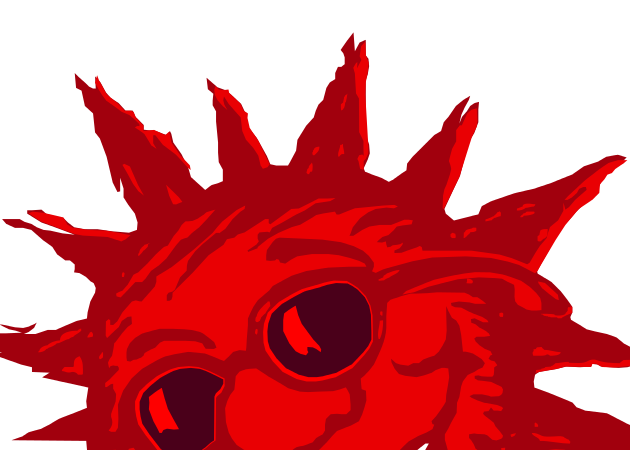 Every year, more than 2,000 people in Australia die because of skin cancer, even though it is an easy to detect and entirely preventable disease.

Dr Simone Harrison - director of JCU's Skin Cancer Research Unit in Townsville, has been in skin cancer research for more than thirty years.

“Skin cancer costs Australia more than any other kind of cancer to treat, not per lesion, but overall,” Dr Harrison says.

“This is because so many fair people are living in a sunny situation. Of those who develop skin cancer in Northern Australia, almost forty percent develop multiple skin cancers. Many suffer with skin cancer for decades of their lives.

“Here in tropical Queensland, most of us still wear summer clothing that exposes a lot of our skin, even during the winter months.

“Many schools in North Queensland don't have a school jumper as part of their uniform … because most people don't need to rug up for more than a week or two a year, if at all.”

Her research team has shown that children in Townsville have more pigmented moles than children from southern cities like Melbourne or Sydney.

“All of the six-year-old children we examined in Townsville already had pigmented moles. They had very high numbers, much higher than what we'd seen in Sydney,” Dr Harrison said of her earlier studies.

The team went on to confirm that the children developed their pigmented moles earlier, and in higher numbers than children from Australia’s south. As the number of moles a person has is the most important risk factor for developing melanoma, this was a sobering research outcome.

This research helped the Department of Education and Queensland Health to make recommendations for school uniforms that children would not instantly rebel against.

The recommendations included collared shirts that cover at least three quarters of the way down the upper arms to the elbows, shorts that extend at least halfway down the thigh, and wider brimmed hats, some of which have neck flaps.

“It’s a step in the right direction where we have passive sun-protection in the form of sun-safe school uniforms,” says Dr Harrison.

“It is comforting to think that Queensland kids are now going to school a bit more covered up.  And it’s important that it happens to all of them at once, so nobody's comparing themselves, saying ‘oh, you know, I like my outfit better than your outfit’.”

But Dr Harrison’s work is far from over. She is now working on an artificial intelligence project with JCU’s Dr Dmitry Konovalov and a team from the University of Southern Queensland.

At some point, the software will be able to automatically determine how much of a body is actually covered, for example when it comes to measuring a new school uniform.

Previously, Dr Harrison says, she was measuring garments by hand.

“This was, of course, a bit of a slow approach. But once we have automated the process, it will make the assessment of garment coverage so much quicker,” she said.

This means that in the near future, people might be able to see on a clothing label how sun-safe their shirts or pants actually are.