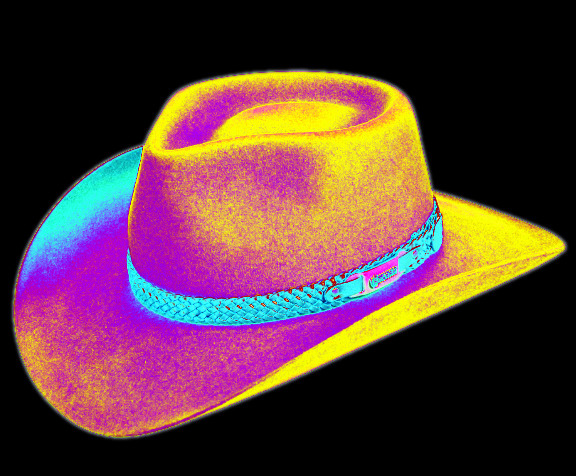 “We believe that synthetic biology could transform agriculture and result in a second ‘Green Revolution’ that would eclipse the first,” Dr Vickers said.

Synthetic biology is a rapidly growing research area and industry - bringing together principles from biology and engineering to design and construct new biological entities (such as enzymes, genetic circuits, and cells) or to redesign existing biological systems.

The first Green Revolution involved the development of a series of agricultural technologies, such as high-yielding crop varieties and fertilisers, in the 1950s and 1960s that increased agricultural production worldwide.

This includes the potential of directed design or evolution of biological systems and organisms using the principles of engineering, to transform crop improvement.

For example, CSIRO has applied synthetic biology to produce energy-rich feed for livestock.

Previously, oil needed for livestock feed could only come from oil-rich seeds and fruits of some specialised plants, such as canola, soybean, sunflower, coconut and oil palm.

Using synthetic biology, scientists have been able to ‘switch on’ the high level oil production in vegetative tissue in stems and leaves.

This technology could potentially treble oil production from plants and be a game changer in the global production of renewable oils.

Similarly, synthetic biology is being used to create cotton with the properties of synthetics, such as being stretchy, non-creasing, and even waterproof – all while remaining biodegradable and avoiding the use of harmful petrochemicals.

New research has identified updates in education and training, scientific mindsets, physical infrastructure and societal attitudes to synthetic biology to be able to realise its full potential.

“Synthetic biology can seem alien both to scientists and the public due to many of the conceptual spaces and engineering principles it embraces,” Dr Vickers said.

“Seizing its potential therefore requires major shifts in training and infrastructure; and in how research priorities are explained and their benefits demonstrated.”