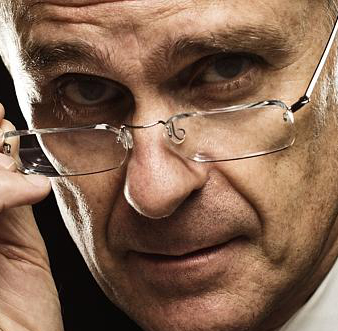 The ACCC is taking aim at common yet dangerous devices like quad bikes, button batteries and even falling furniture.

He said that 22 children under age 9 had been reported killed by toppling furniture between 2011 and 2018.

Regarding quad bikes, Mr Sims said there have been 162 deaths and an estimated six injuries per day since 2011.

“The ACCC will be focused on ensuring compliance with a series of requirements which are already in effect and importantly, also delivering educational initiatives about the second phase requirements that come into effect in October 2021,” he said.

He also said there have been three deaths since 2013 from button batteries in Australia, and at least one child a month is severely injured from ingesting them.

Unsafe “infant sleeping products”, such as cots, are also among the five key areas the ACCC will focus on this year, Mr Sims said.

It is also looking at the safety of products bought online, monitoring compliance commitments given by four of Australia’s online marketplaces - eBay Australia, Amazon Australia, AliExpress and Catch.com.au - in November 2020.

Mr Sims said deadly Takata airbags have been taken off the watchlist, with 99.9 per cent of the faulty products replaced or accounted for.

“These recalls, however, also illustrated the need for the introduction of a general safety provision to improve product safety in Australia,” Mr Sims said.

“Many other countries already have this law in place, including the UK, EU, Malaysia, Singapore, Canada, Hong Kong and Brazil, and we will keep pushing this issue.”

Mr Sims announced that the ACCC is building its team dedicated to product safety into a stand-alone division, recognising the importance of this work.