3D-Printing a better way to teach 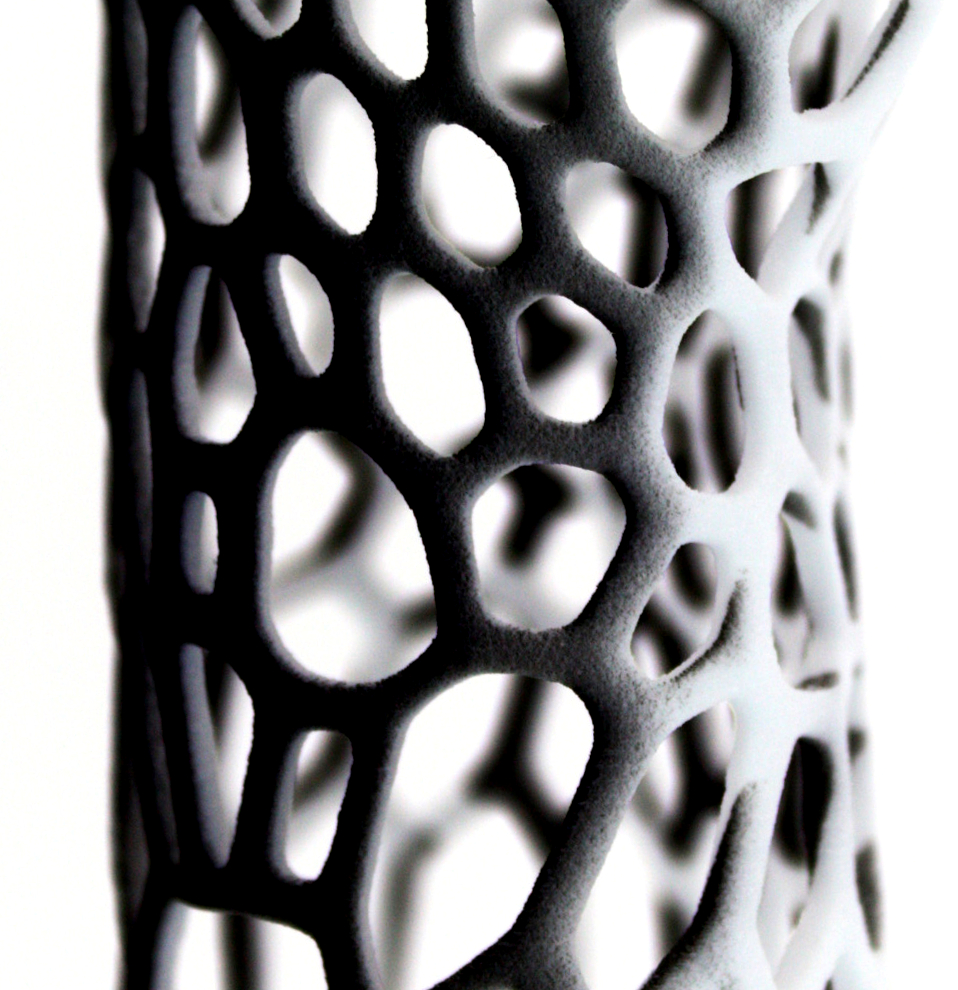 A Korean research team has demonstrated some of the incredible education opportunities provided by 3D-printed learning aids.

New printers which can work in recyclable materials may bring about an education revolution for the visually impaired, a team at the Korea Institute of Science and Technology says.

They say 3D-pritning enable custom learning aids to be designed for a huge range of lessons, topics and other uses.

Not only is it simple to print written materials in Braille, but tactile pictures and models can be formed and reformed with ease.

The Korean team say by using a newly-developed technique called the ‘3D Thermal Reflow Method’, products can be made safe and durable enough for the wear and tear of classroom use.

There are a number of limitations for learning with Braille and traditional visual aids, not least the fact that the materials are scarce, often big and heavy and not tailored to the full spectrum of visual conditions.

Using 3D-printed materials could improve on all of these areas.

The researchers say the combination of methods lets them create more complex and interesting learning tools.

In Braille picture-books today, basic objects such as an apple or tree are formed with raised dots that outline the object.

But this simple outlining is not great at conveying information on complicated figures such as a subway or building, or in books with contours of maps, earthquake occurrence, for example.

The team is waiting on some patents to be issued before rolling-out their new designs and educational materials on a larger scale, but say that the approach of using 3D-printers for advanced visual aids in education will become commonplace around the world.

The following diagram shows one example, where an apple is represented in colour with raised outlines and its Braille spelling imprinted.