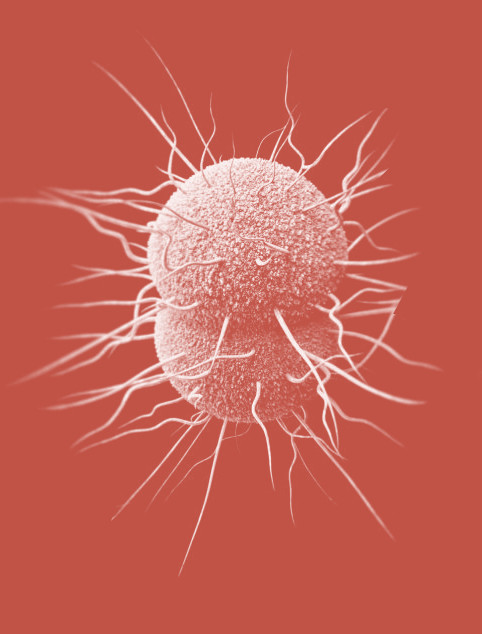 A British man’s ‘super-gonorrhoea’ has been cured, but two more cases have popped up in Australia.

Public Health England (PHE) says the man picked up the infection after having sex with a woman in South-East Asia.

The infection could not be cured with the regular antibiotic treatments, but was eventually successfully treated with another antibiotic, ertapenem.

“We are pleased to report that the case of multi-drug resistant gonorrhoea has been successfully treated,” said the head of PHE's sexually-transmitted infections (STI) section, Gwenda Hughes.

“Investigations have also revealed there has been no further spread of this infection within the UK.”

The UK authorities have so far failed to contact the partner in South-East Asia.

“These latest cases and [the] recent one in the UK appear to be the first reported that are resistant to all of the antibiotics that have been in routine use against gonorrhoea,” Professor Murphy said.

The local infections are resistant to ceftriaxone, azithromycin, ciprofloxacin, penicillin and tetracycline.

One of the Australians reportedly caught the infection in South-East Asia, but the other has not recently travelled overseas.

Professor Murphy said all forms of gonorrhoea can be prevented by practising safe sex including the use of condoms and dams.