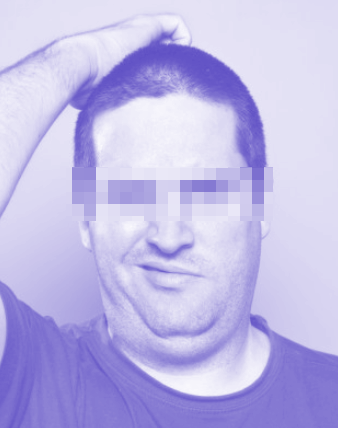 A new study finds that millions of ‘quiet Australians’ may not be interested in politics at all.

Australian researchers have polled people about their political views, and found that around 1 in 5 Australian adults consider themselves non-partisan, with levels even higher among younger Australians.

The study finds that people who are non-partisans tend to pay less attention to politics and are more likely to decide how to vote on the day of the Federal Election, or submit an informal vote.

Young people show especially high levels of non-partisanship, with around 1 in 3 saying they do not support a particular party.

The researchers say the relatively low levels of engagement among young, non-partisan Australians indicate that some of Scott Morrison’s “quiet Australians” may be “quiet” because they are not very interested in hearing about, reading about, watching or engaging with politics, and therefore have little to say on the matter.