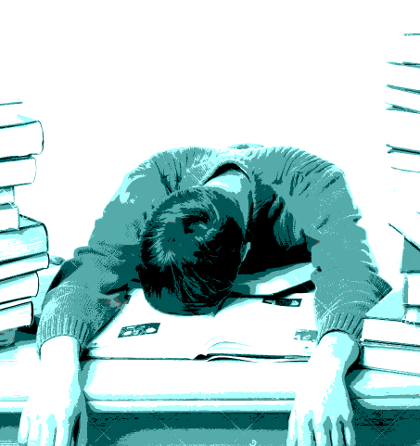 French scientists have created computational models to show how people learn about and from others' prudence, impatience and laziness.

The study found that people unconsciously imitate these aspects.

“Prudence”, “impatience” or “laziness” are typically thought of as entrenched personality traits that guide how people weigh the cost of risk, delay and effort (respectively). But the new French study shows that people’s attitudes towards effort, delay, or risk drift towards those of others.

Researchers combined mathematical modelling and cognitive psychology to explore the laws that govern such attitude alignment.

The authors asked 56 participants to make a series of decisions involving risks, delays or efforts, both before and after having observed the decisions of fictitious participants (in fact: artificial intelligence algorithms) whose prudent, patient and lazy attitudes were sensibly calibrated.

The results revealed that participants are bound to a “false-consensus” bias; they believe without evidence that the attitudes of others resemble their own.

It also shows that people exhibit a “social influence” bias, wherein their attitude tends to become more similar to those of people around them.

Intriguingly, the social influence bias is partially determined by the false-consensus bias.

Critically, mathematical simulations demonstrate that both biases, and the surprising interaction between them, are hallmarks of a unique mechanism that is ideally suited to learning both about and from others' covert attitudes.

This is at odds with the conventional view that attitude alignment is an automatism that is triggered by the need to experience (partly deluded) feelings of social conformity.