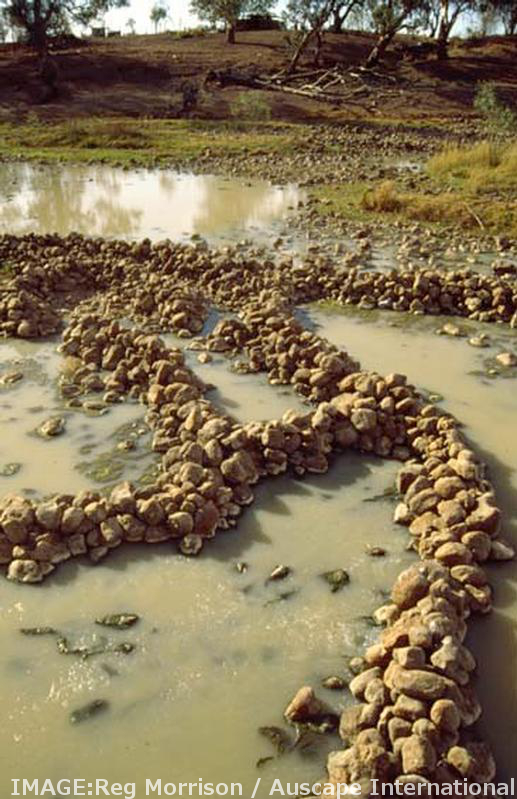 Modern science and ancient Indigenous knowledge should be much more closely linked, one expert says.

But there appears to be a wedge keeping many Indigenous students away from science as a career.

Figures from the former Australian Government Department of Education, Employment and Workplace Relations (DEEWR) show that in 2010 only 11 per cent of total Indigenous enrolments in higher education were in STEM diplomas and degrees.

This is compared to a proportion of 34 per cent for non-Indigenous students.

She says there is almost now recognition of the significance of Indigenous scientific and engineering heritage.

“For [Indigenous] kids to take ownership of it, they have to have knowledge and feel proud of their own heritage,” she said.

“This has been greatly neglected – the British colonisers trashed a lot of it.

“It was in their interest to trash it, it was of overwhelming importance to create and perpetuate the Terra nullius myth, and physical reminders of sophisticated technology obviously belied that myth.

Examples such as the stone fish traps in the Barwon River at Brewarrina in New South Wales show the advanced level of ancient Indigenous engineering.

“It was also trashed through ignorance and not an obvious conspiracy. But it’s still there and we have the power to research it, acknowledge it, celebrate it, teach it to our kids,” A/Prof Ball said.

“It’s a problem across the board, but it’s particularly acute and urgent to engage Indigenous kids.

“We will have a unique opportunity in Australia of generating new science at the edge of Indigenous knowledge – so this is something we can all be proud of and be part of our whole national identity,” she said.

But it appears that an influx of private donations may soon help close the gap.

“BHP Billiton have put down $28 million on the table for Indigenous STEM education.

“So CSIRO is managing that program and they’re developing and rolling it out as we speak.

More information is available in A/Prof Ball’s new report; Stem the Gap: Science belongs to us mob too.