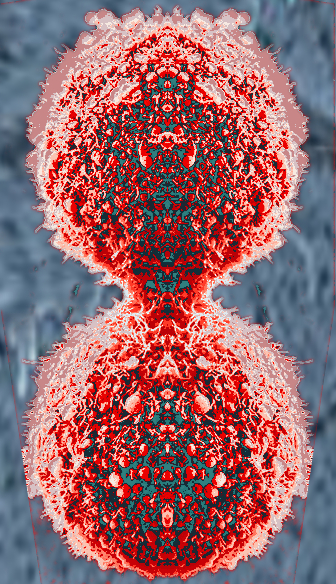 New research has provided a big step forward in the way we understand pancreatic cancer, or rather, cancers.

Each has a different cause and needs a different treatment, but understanding that difference will allow the development of drugs better targeted to each specific type.

An expert team at the University of Glasgow made the find following an analysis of 456 individual cases of pancreatic cancer.

Their study is available here.

While all of the cancers looked fairly similar, closer inspection revealed four classes of genetic error that led to their formation.

Some crucial differences were discovered as well, such as that the average survival time from diagnosis with squamous-type cancers was just four months - about half that of the others.

“This is the most comprehensive analysis of the blueprint of pancreatic cancer,” Dr Andrew Biankin, one of the researchers at the University of Glasgow, has told the BBC.

“So this knowledge reveals what makes these cancers tick and which ones may be vulnerable to particular treatments by defining the Achilles' heel of every cancer.”

It could be an important milestone in the effort to reduce the toll of the particularly difficult to treat cancers.

Most people diagnosed with pancreatic cancer are given less than a year to live, and just a 1 per cent chance of being alive 10 years.

In fact, due largely to improved treatments for other cancers, pancreatic tumours will soon to kill more people than any other cancer, apart from lung, in some countries.

But, he says, understanding the differences means drugs can be matched to specific errors in tumours.

Trials are underway to see if the “immunogenic” pancreatic cancers may be vulnerable to a new wave of immunotherapies, which are already dealing big blows to other forms of cancer

“The fact that we see, through chance, that some patients respond exceptionally to a particular therapy allows us to expand these insights so we can treat more patients with similar cancers at a genetic level,” Dr Biankin said.