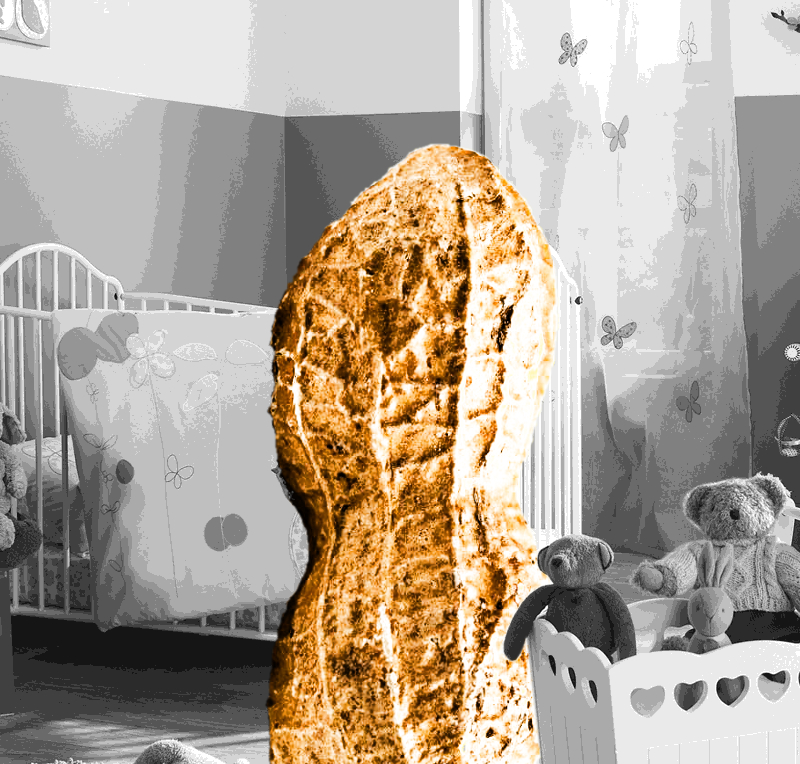 New research backs up the idea that eating peanut products as a baby can help avoid the risk of allergy.

The new study builds on the findings of a 2015 report, which found early exposure to peanut products could reduce the risk of allergy by 80 per cent.

The follow-up has found that the allergy protection can be sustained in a “long-lasting”, continuing even when the snacks are avoided for up to a year.

The studies involved a group of 550 children deemed prone to developing a peanut allergy.

The original research was one of the first to suggest that exposing children to small amounts of peanut snacks could help avoid allergy.

Now, the same team from King’s College London says that if a child has consumed peanut snacks in their first 11 months of life, then even by the age of five they can not eat the food for a year, and still maintain no allergy.

“[The research] clearly demonstrates that the majority of infants did in fact remain protected and that the protection was long-lasting,” the lead author of the report, Professor Gideon Lack, has told the BBC.

“I believe that this fear of food allergy has become a self-fulfilling prophecy, because the food is excluded from the diet and, as a result, the child fails to develop tolerance.”

The data for both reports came from a set of 550 children, half of whom were given peanut snacks when they were babies while the other half ate a diet of breast milk alone.

“The study found that at six years of age, there was no statistically significant increase in allergy after 12 months of avoidance, in those who had consumed peanut during the [2015] trial,” the authors said.

The children were deemed to be prone to peanut allergy because they had developed eczema as a baby; an indicator of susceptibility to allergies.

The experts want to conduct further studies to find out whether the resistance lasts even longer than the 12-month abstinence period.

Professor Lack said that between 1995 and 2005, the number of people diagnosed with peanut allergies had trebled, but that detection methods had remained the same.

The results “point the way to completely fresh thinking on the mechanisms of tolerance to allergenic foods in 'at risk' infants”, according to Professor Barry Kay from Imperial College London.

Allergists have urged caution with the findings though, pointing to research that suggests allergic reactions often occur with the initial introduction to foods, including peanuts.