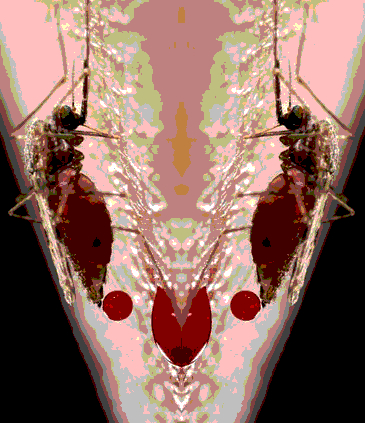 New studies have shown evidence of drug-resistant malaria across a much larger area than previously thought.

Resistance to artemisinin - the drug that has saved millions of lives from malaria - has been spreading since it first emerged in South East Asia.

New tests published by the medical journal Lancet Infectious Diseases says the resistance is spreading from Myanmar to the border with India.

Experts say the development is “alarming” and an “enormous threat”.

Even though deaths from malaria have nearly halved in the last fifteen years, the infection still kills about 584,000 people each year.

Resistance to the drug that has made this success possible has now been detected in Cambodia, Laos, Thailand, Vietnam and Myanmar.

Blood samples from 940 people with malaria from across Myanmar showed resistance is widespread.

Resistant parasites have been found in the Sagaing region, just 25km from the Indian border.

“We can see artemisinin resistance is clearly present quite close to the Indian border, that's clearly a threat and in the future is likely to lead to extension of the problem to neighbouring areas,” researcher Dr Charles Woodrow, from the Mahidol-Oxford Tropical Medicine Research Unit, told the BBC.

“If this were to spread into India, malaria will continue to affect rural populations there, but there may not be an immediate effect on cure-rate.”

This is because artemisinin is usually part of combination therapy.

“But beyond the short term, there is very likely to be a problem, and there are very few [other] drugs on the table.”

Professor Philippe Guerin, director of the Worldwide Antimalarial Resistance Network, said: “This study highlights that the pace at which artemisinin resistance is spreading or emerging is alarming.

“We need a more vigorous international effort to address this issue in border regions.”