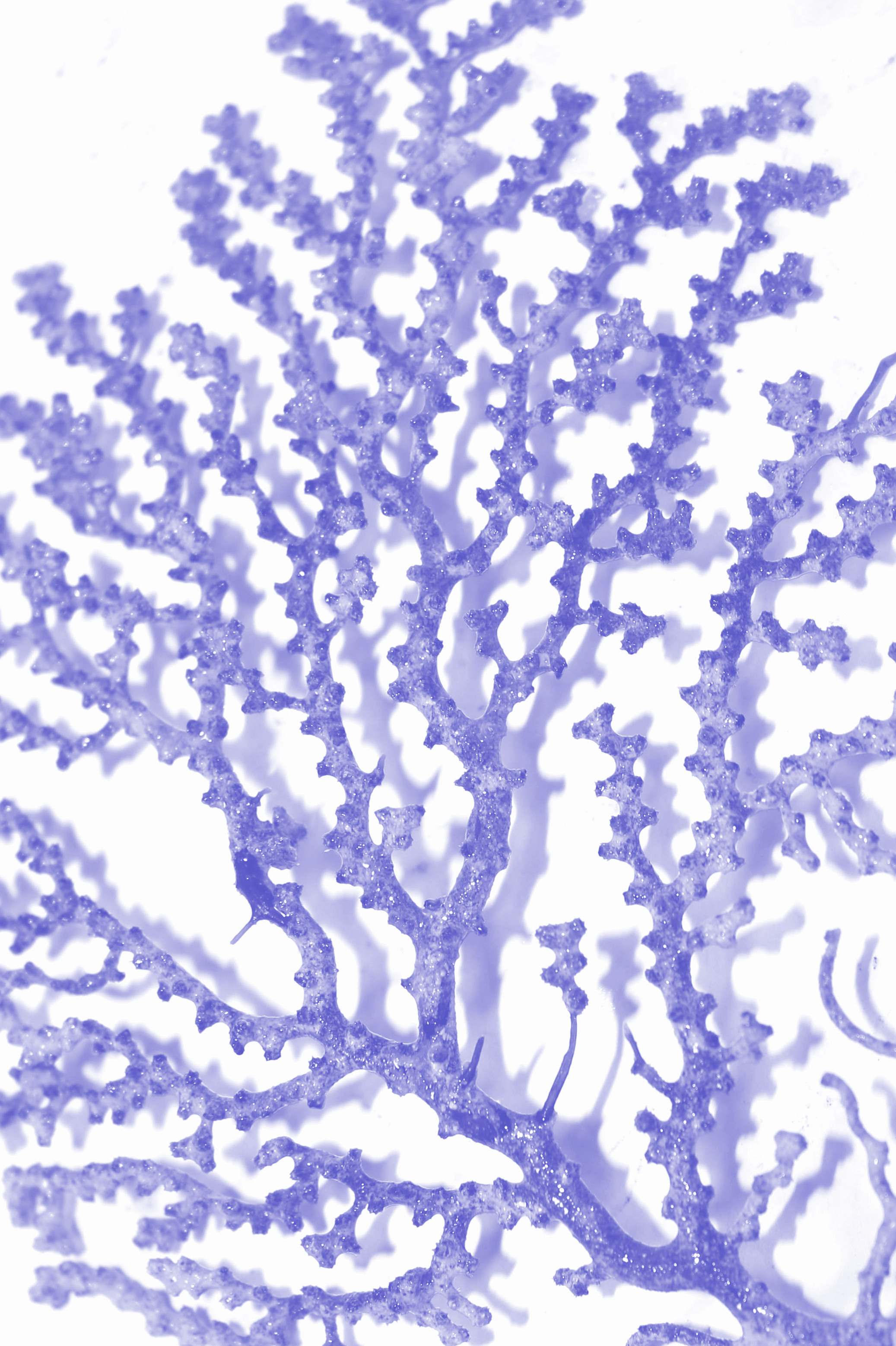 Scientists have successfully produced coral that is more resistant to increased seawater temperatures.

Researchers from CSIRO, the Australian Institute of Marine Science (AIMS) and the University of Melbourne have developed corals with increased heat tolerance to reduce the impact of reef bleaching from marine heat waves.

“Climate change has reduced coral cover, and surviving corals are under increasing pressure as water temperatures rise and the frequency and severity of coral bleaching events increase.”

The team made the coral more tolerant to temperature-induced bleaching by bolstering the heat tolerance of its microalgal symbionts – tiny cells of algae that live inside the coral tissue.

“Our novel approach strengthens the heat resistance of coral by manipulating its microalgae, which is a key factor in the coral’s heat tolerance,” Dr Buerger said.

The team isolated the microalgae from coral and cultured them in the specialist symbiont lab at AIMS. Using a technique called “directed evolution”, they then exposed the cultured microalgae to increasingly warmer temperatures over a period of four years.

This assisted them to adapt and survive hotter conditions.

“Once the microalgae were reintroduced into coral larvae, the newly established coral-algal symbiosis was more heat tolerant compared to the original one,” Dr Buerger said.

The microalgae were exposed to temperatures that are comparable to the ocean temperatures during current summer marine heat waves causing coral bleaching on the Great Barrier Reef.

The researchers then unveiled some of the mechanisms responsible for the enhanced coral bleaching tolerance.

“We found that the heat tolerant microalgae are better at photosynthesis and improve the heat response of the coral animal,” Professor Madeleine van Oppen, of AIMS and the University of Melbourne, said

“These exciting findings show that the microalgae and the coral are in direct communication with each other.”

The next step is to further test the algal strains in adult colonies across a range of coral species.

“This breakthrough provides a promising and novel tool to increase the heat tolerance of corals and is a great win for Australian science,” SynBio FSP Director Associate Professor Claudia Vickers said.