Heart attack app on the way 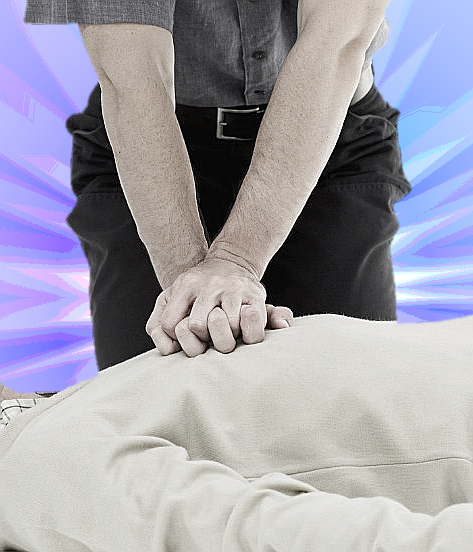 People with first aid skills could soon become first responders on triple-0 emergencies, with a new app being developed by Ambulance Victoria.

The technology is being designed to allow off-duty paramedics, medical professionals and members of the public with first aid training to respond to cardiac arrest emergencies.

When a triple-0 call comes in, the app will look for nearby people and dispatch the nearest responder along with the closest ambulance.

“I think the whole community benefits, because this will help make them more resilient in times of emergency while they wait for an ambulance,” he said.

“We want to strengthen the chain of survival for that event by having early CPR and early defibrillation.”

The project is currently out to tender, and has been backed by Victoria's Health Minister Jill Hennessy.

“We know that if you're having a heart attack, every second and every minute makes a difference between whether or not you are likely to live or die,” she said.

“Whilst our ambulance response times are improving after years of being in rapid decline, we also know that there are many people in bystander situations that have medical and emergency medical experience.

“In many countries overseas they've used a similar initiative and they've been very successful.”

A similar app called PulsePoint is in use in Seattle, where the survival rate for sudden cardiac arrest is up to 62 per cent, compared to just 10 per cent worldwide.