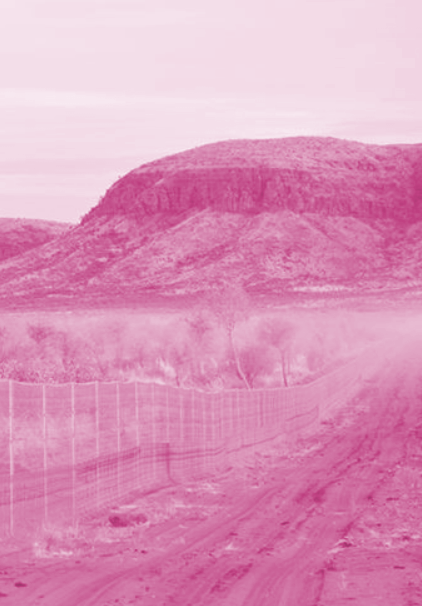 Havens free of feral cats and foxes have prevented 13 mammal extinctions in Australia.

A study on where Australia’s havens are, what native mammal species are in them, and where future havens need to go to prevent further extinctions has been released by the Threatened Species Recovery Hub.

Professor Sarah Legge from the University of Queensland led the team of 28 scientists and conservation managers from universities, government conservation agencies and NGOs, who collaborated to undertake the audit.

“Predation by feral cats and foxes is the main reason that Australia has the worst mammal extinction record over the last 250 years,” said Prof Legge.

“At least 80 Australian islands are naturally cat- and fox-free havens which prevented extinctions.

“For example, the greater stick-nest rat became extinct on mainland Australia, but survived on the Franklin Islands off South Australia, which were not reached by foxes or cats.

“Since the 1980’s additional havens have been created in Australia by eradicating feral animals from islands or from within large fenced areas on the mainland.

“Threatened animals have then been moved to these havens to put them out of reach of introduced predators.

“A key finding of our review was that while more than half of the mammal species in Australia that are vulnerable to cats and foxes have the protection of being in a haven, 29 species are not yet in a single haven.”

Dr Michael Bode from QUT said the nation needs to be more strategic about where new havens are created.

“We have identified where new havens need to go to get every threatened mammal species that is vulnerable to predation by cats and foxes into at least one haven,” said Dr Bode.

“If we put havens in the right places, we can achieve this with just 12 new havens.

“With 39 new havens, we could protect at least three populations of every threatened predator-susceptible native mammal species.”

Dr Sally Box, Australia’s Threatened Species Commissioner, welcomed the research and said that understanding where safe havens are needed and identifying species that require protection will be vital for avoiding future extinctions.

“This science is building a clearer picture of where best to create safe havens that deliver exceptional conservation benefits and protect a wide range of species.”