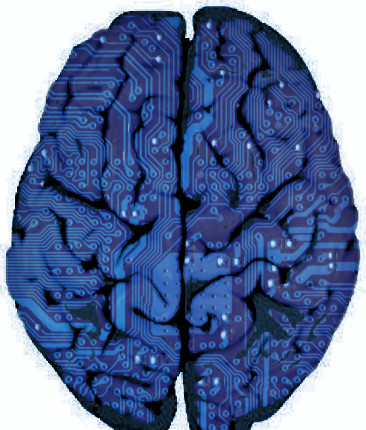 A leading figure in the AI world has discussed the risks of the growing technology.

“There's a whole bunch of interesting and difficult philosophical questions... that we're going to have to answer about how to control these systems, what values we want in them, how do we want to deploy them, what do we want to use them for,” he said.

Mr Hassabis spoke at the opening of a new documentary about AlphaGo - the AI system developed by DeepMind that broke new ground when it beat an elite human player in the complex Chinese strategy game ‘Go’.

He described AI as an “incredible tool to accelerate scientific discovery”.

“We believe that it will be one of the most beneficial technologies of mankind ever.”

But like any powerful technology, “there are risks”, he said.

“It depends on how we as a society decide to deploy it that will resolve in good or bad outcomes.”

He assured the audience that serious ethical questions are at the “forefront of our mind” at DeepMind.

American AI researcher Eliezer Yudkowsky discusses the challenges of creating ‘friendly AI’ in the video below.