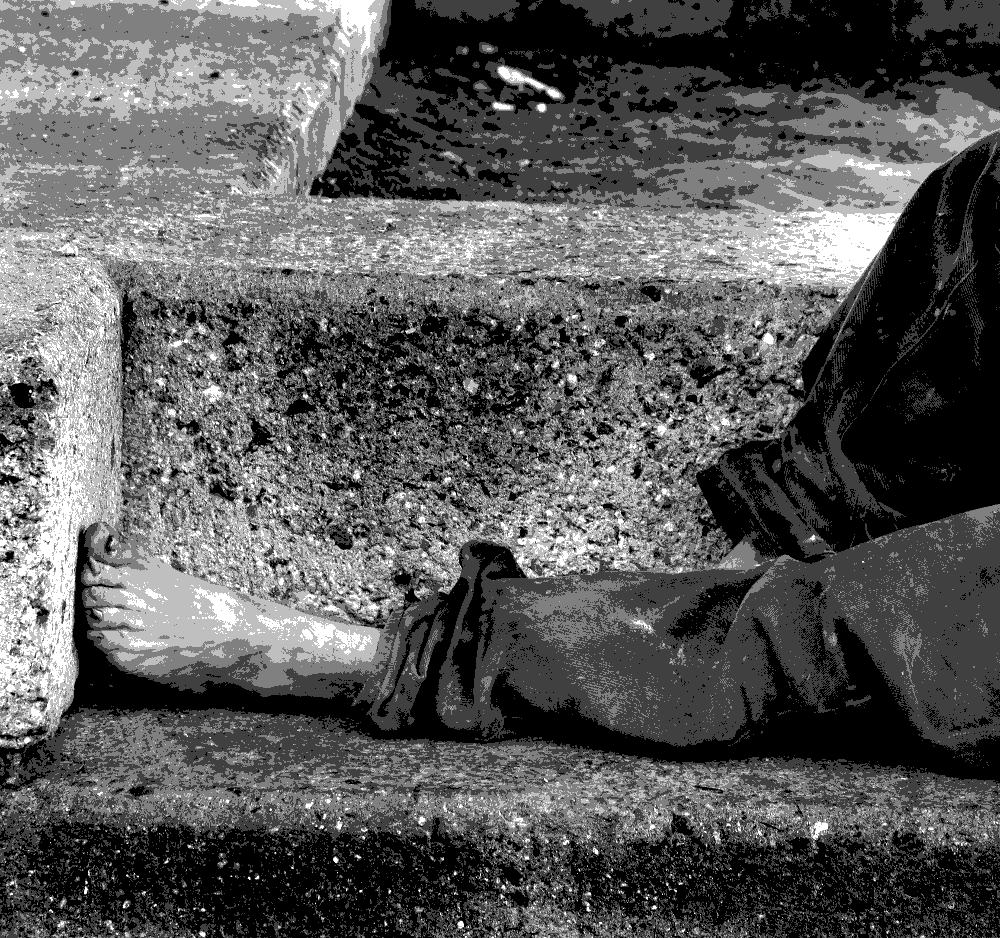 A new report shows just how hard is for Australia’s homeless youth.

The first national study of its kind, The Cost of Youth Homelessness in Australia, has revealed the extreme difficulties faced by homeless young people.

“Over half of young people under the age of 25 receiving support from homeless services had slept rough at least once prior to turning 18.,” Dr Monica Thielking, one of the lead authors on the study, said.

“Additionally, the study found that 63% of homeless youth surveyed had been placed in some form of out of home care by the time they had turned 18.”

Many homeless young people struggled with mental health conditions too.

Fifty three per cent of homeless youth reported they had been diagnosed with at least one mental health condition in their lifetime.

“There was also a strong link between early experiences of family violence and homelessness later in life, with 39% of homeless youth reporting that that police had come to their house because of violence between parents on one or more occasions,” reported Dr Paul Flatau, from the University of Western Australia Centre for Social Impact (UWA CSI).

Mission Australia CEO Catherine Yeomans called for changes to be made to address the issue of youth homelessness.

“This report tells us that we need to invest in early intervention and prevention measures in areas such as domestic violence, mental health and out-of-home care. This will help prevent young people from becoming homeless in the first place.”

Close to 400 young Australians participated in this study and were tracked over three consecutive years to obtain these findings.

This is the first report in a series of findings, with the next release, reporting on the economic costs of youth homelessness, due in late 2015.